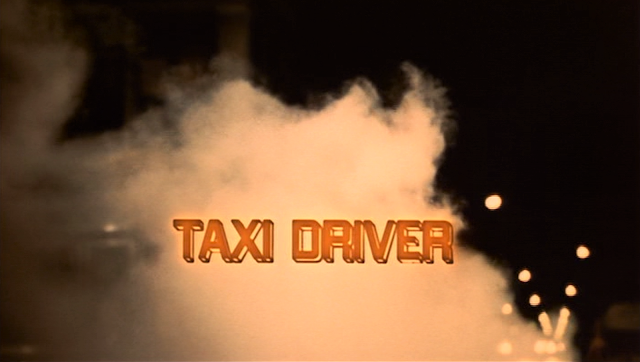 Taxi Driver was released into theaters on February 8th, 1976. Filming locations include New York, NY. The film impeccably depicts the gritty, grimy atmosphere of 1970's New York City. It was directed by Martin Scorsese, who makes two cameos in the film. The first time is when Travis sees Betsy while she's going into the Palantine campaign headquarters, Scorseses' checking her out as she walks by. The second being a very convincing cameo as a jealousy crazed taxi passenger. Robert De Niro plays the lead of Travis Bickle, who would go on to deliver one of the most famous lines in cinema history with "You talking to me?", while playing out possible scenarios to himself in the mirror. The film earned an Oscar nomination for Best Picture and Robert De Niro earned an Oscar nomination for Actor in a Leading Role. The films score was done by Bernard Herrmann, who also composed the very famous score for Alfred Hitchcock's Psycho, sixteen years earlier. The films first DVD release was on September 9th, 1997.

At the time of my visit, it was a Duane Reade pharmacy. 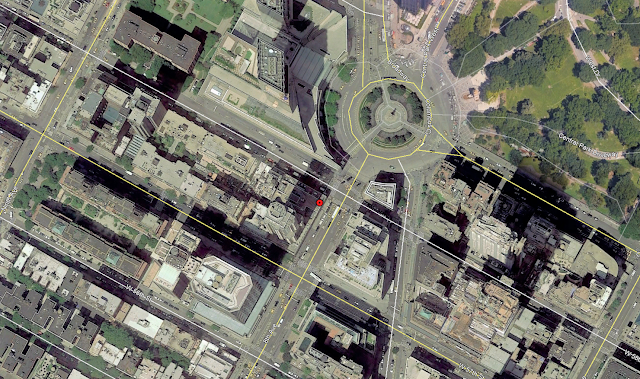 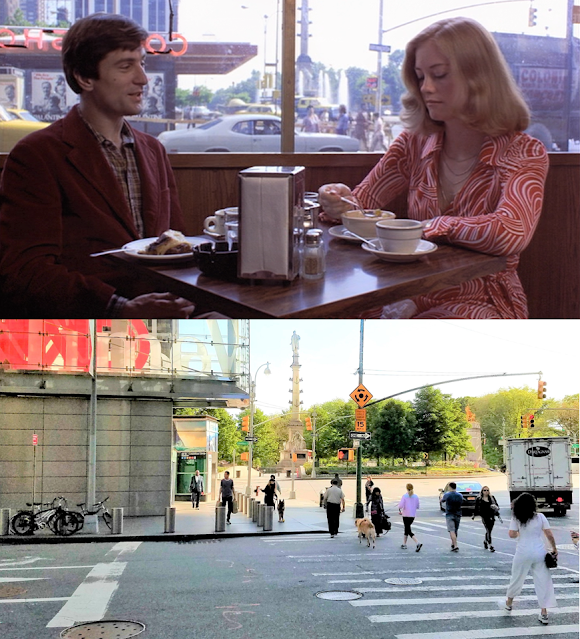 After he talks to Sport, Travis goes with Iris into 226 E. 13th Street. 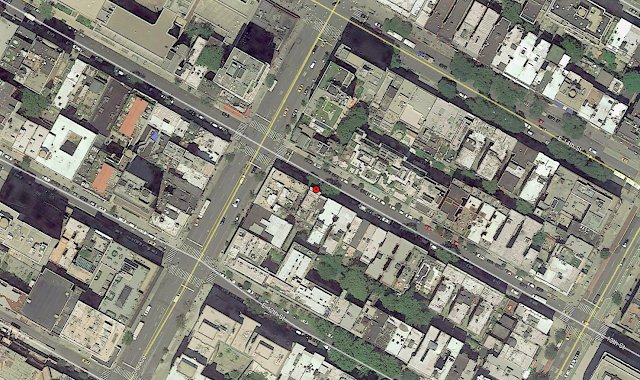 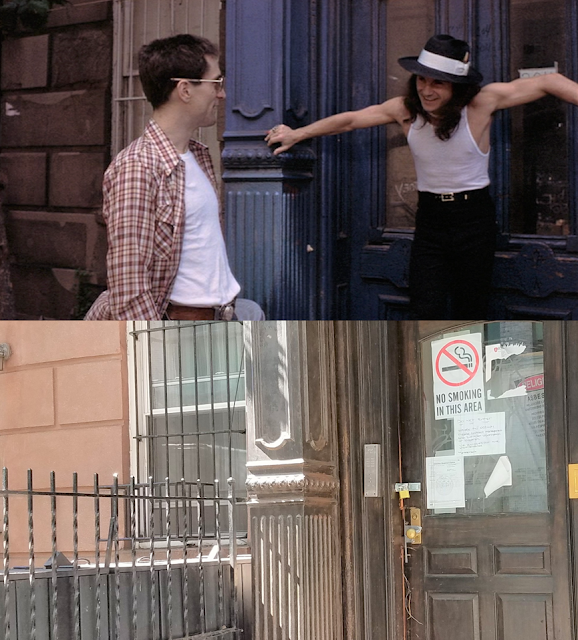 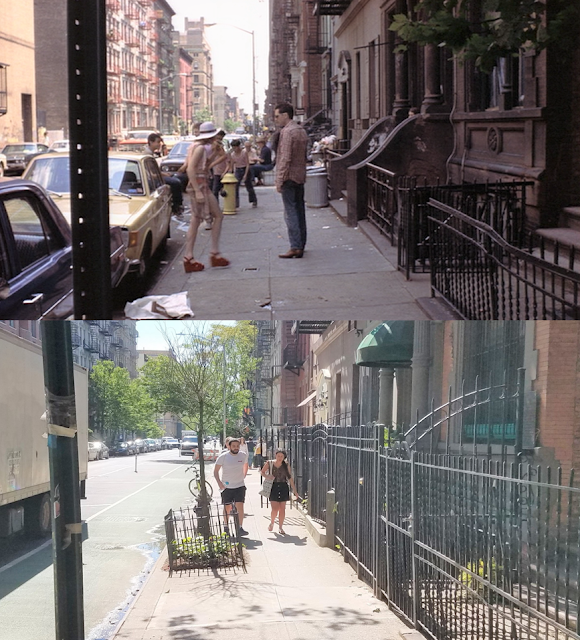 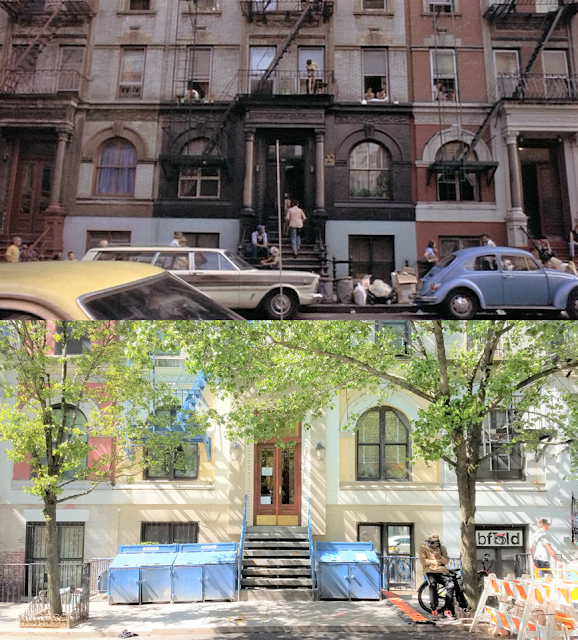 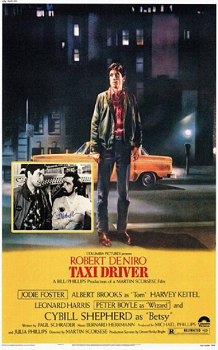