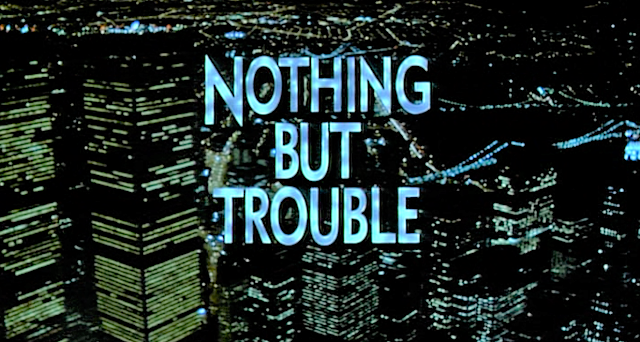 Nothing But Trouble was released into theaters on February 15th, 1991. Filming locations include Santa Clarita and Valencia, Ca. Dan Aykroyd co-wrote, directed and acted in the movie, playing Judge Alvin JP Valkenheiser and Bobo. It's the only movie ever directed by Aykroyd. It also stars John Candy, Chevy Chase and Demi Moore. It completely bombed at the box office, making back just 8.5 million of it's roughly 45 million dollar budget. The score was composed by Michael Kamen. The films first DVD release was on November 10th, 1998.
Drawbridge - Lyons Ranch Rd. Santa Clarita, Ca. 91381
(Lyons Canyon Ranch)
Also known as the Valencia Oaks Movie Ranch. The ranch was a popular movie and television filming location back in 70's and 80's. A number of The Dukes of Hazzard episodes were also filmed at the ranch. The property has been dormant since the mid 90's. Aside from the drawbridge and some of the driving scenes, the Valkenheiser mansion and surrounding structures were also constructed on the property. The spot of the drawbridge is about three mile round trip hike from the entrance of the ranch. The background of the first screenshot was a matte painting. 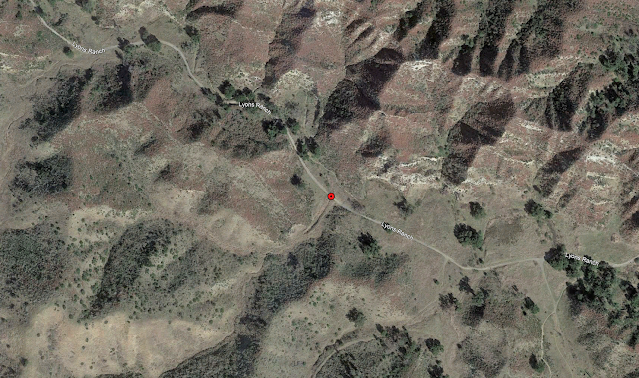 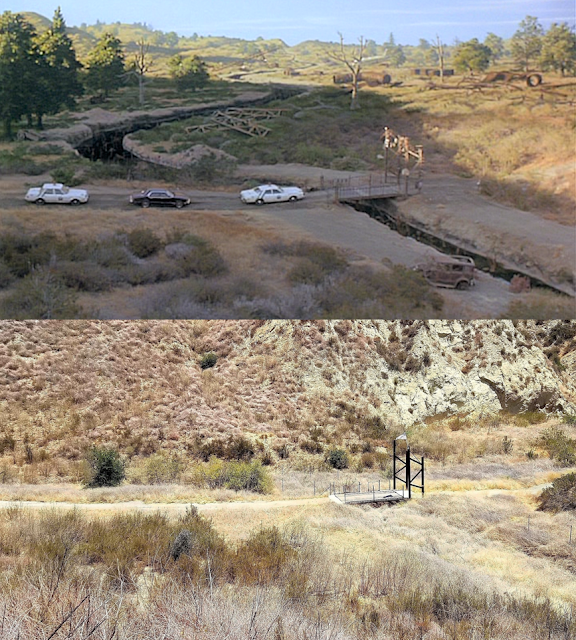 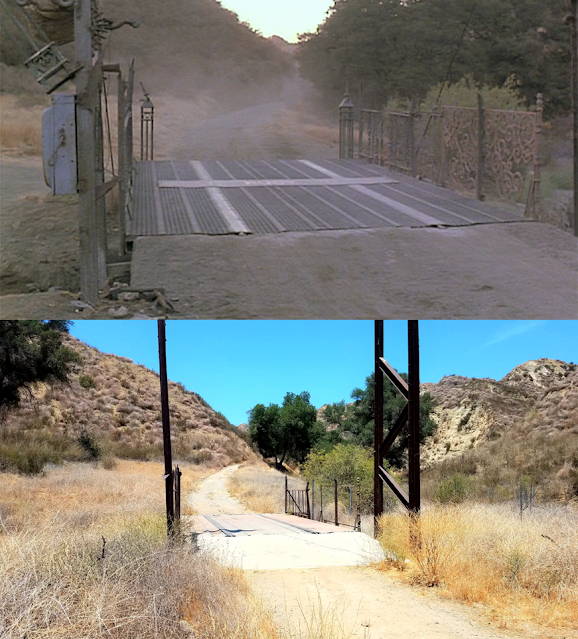 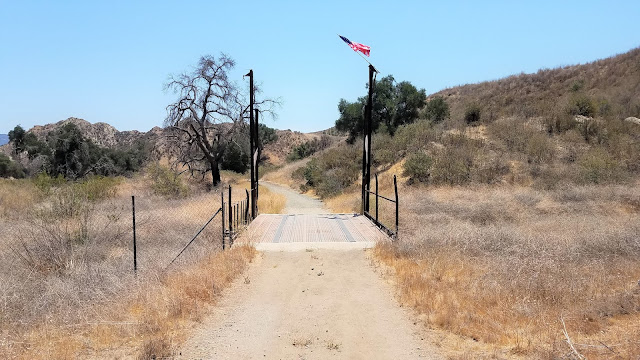 Railroad trestle - 25311 Magic Mountain Pkwy. Valencia, Ca. 91355
(Iron Horse Trailhead)
This is the same railroad trestle that was used in The Lost Boys. 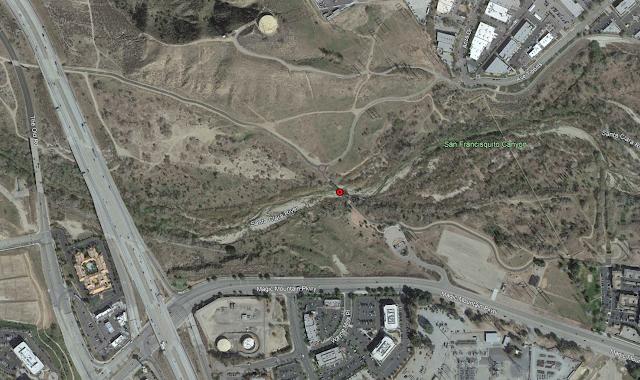 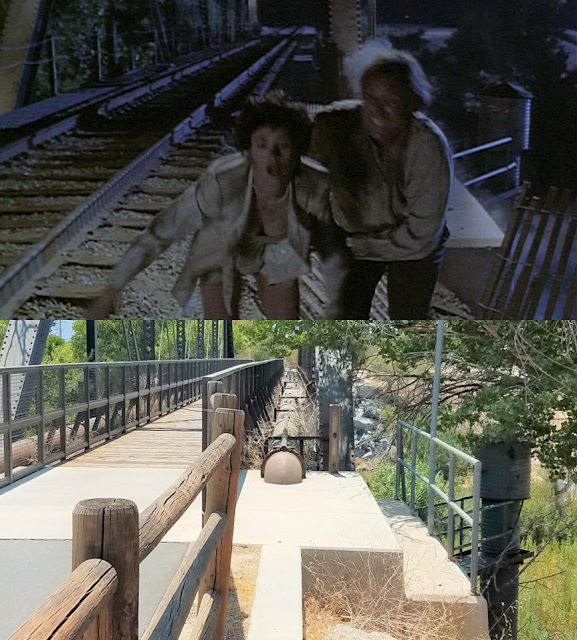 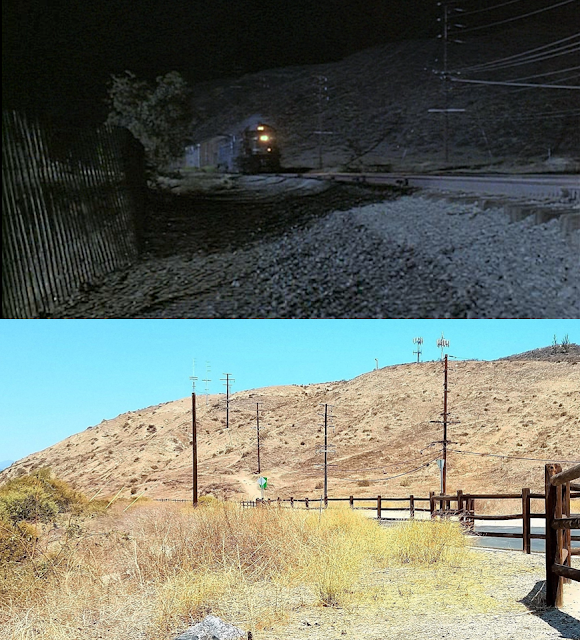 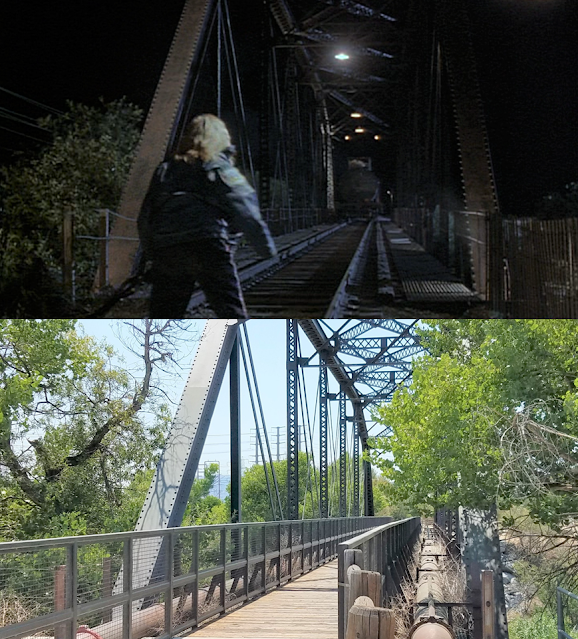 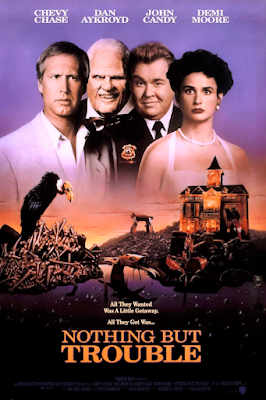