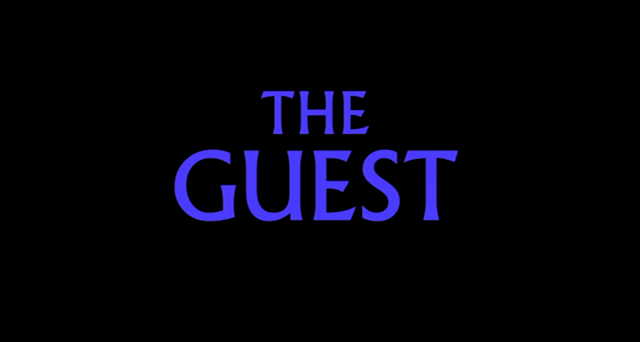 The Guest was released into theaters on September 14th, 2014. Filming locations include Moriarty, Nm. It was directed by Adam Wingard. Other notable films directed by Wingard include Blair Witch, Godzilla vs. Kong, You're Next, V/H/S "Tape 56" and V/H/S/2 "Phase I Clinical Trials". Dan Stevens played the lead of "David". Maika Monroe played  "Anna Peterson". One year prior, Monroe starred in It Follows as "Jay Height". The song "Because I Love You" by Stevie B. starts playing at a peculiar time during the movie, when David kills everyone in the diner. I thought it was an effective attempt at black humor, considering that's probably the last song you'd imagine for a scene like that. The score was composed by Steve Moore. The films fist DVD release was on January 6th, 2015.
Moriarty High School - 200 Center Ave. Moriarty, Nm. 87035
The main entrance to the school has been renovated considerably since filming took place. 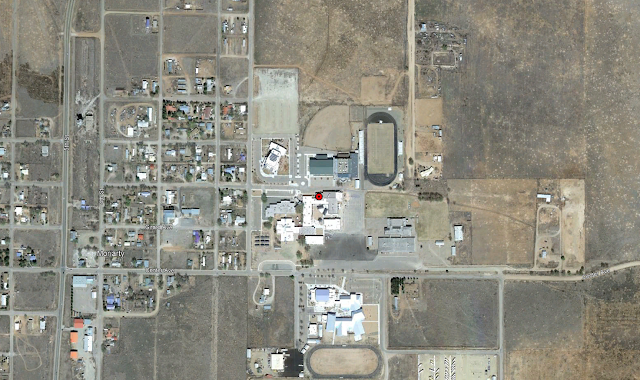 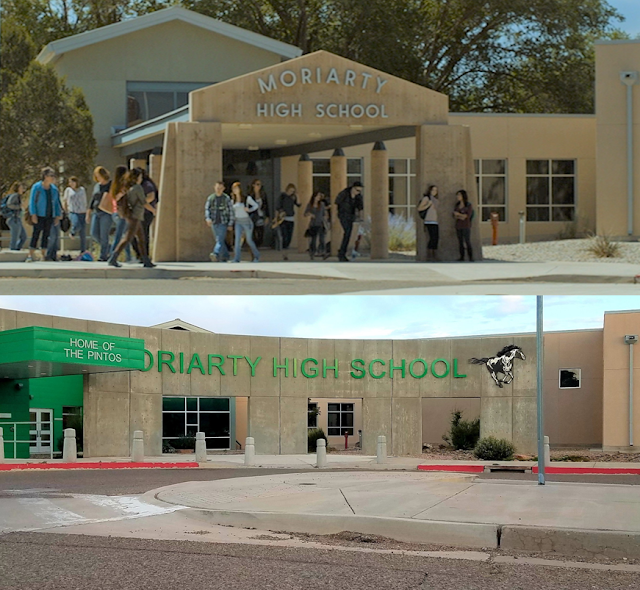 Club 203 - 20364 U.S. Route 66 #1 Moriarty, Nm. 87035
The establishment is a former strip club which was closed down and fenced off at some point since filming occurred there. The portion seen in the movie was constructed at some point between 1997 and 2005. It can also be spotted in the scene from Hell or High Water, where Toby pulls over. 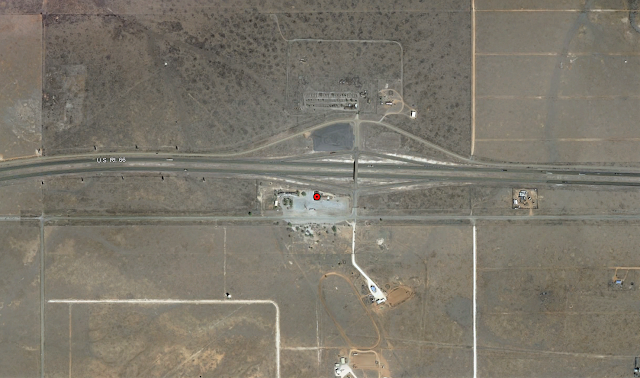 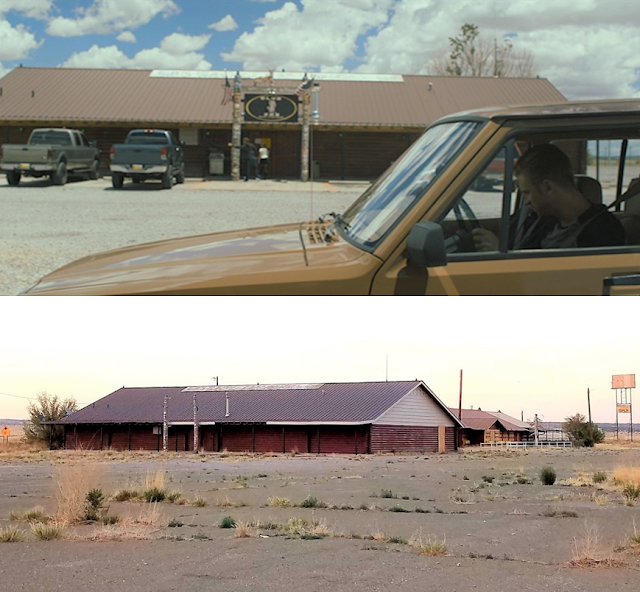 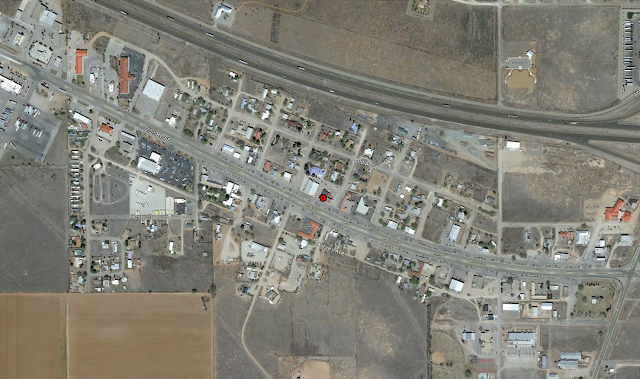 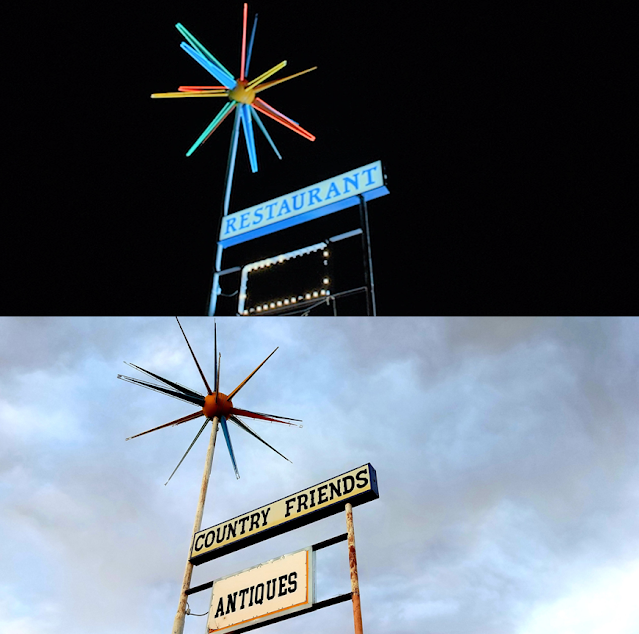 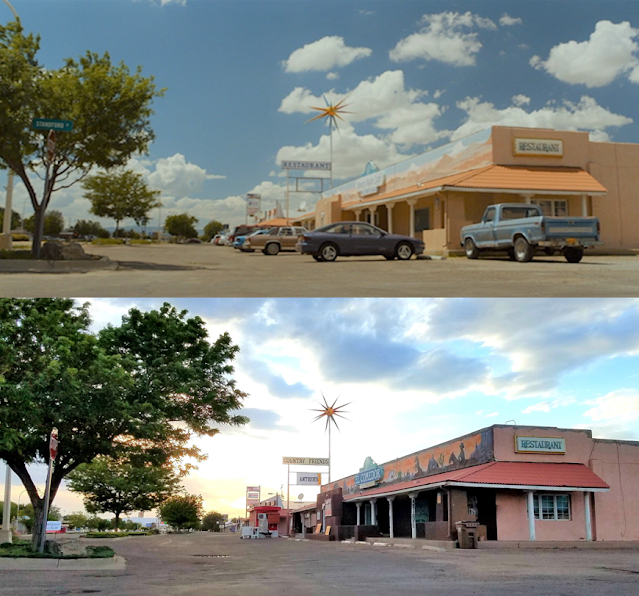 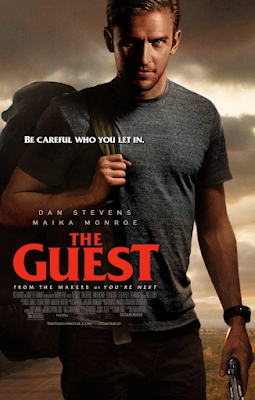