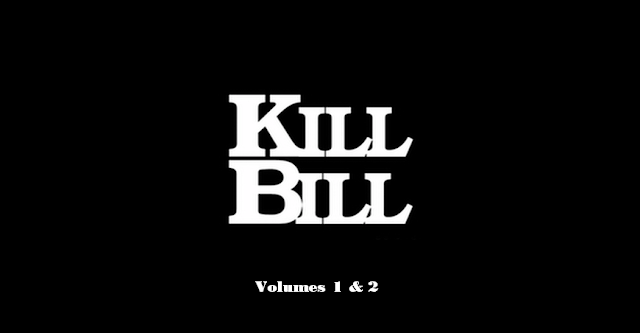 Kill Bill Volumes 1 & 2 were released into theaters on October 10th, 2003 and April 16th, 2004. Filming locations include Los Angeles, Victorville and Yermo, Ca. They were written and directed by Quentin Tarantino. These were the fourth and fifth films directed by Tarantino. Uma Thurman played the lead of Beatrix Kiddo (The Bride). These were the second and third films that Tarantino and Thurman collaborated on. It would also be the last, due to an accident Thurman had while filming the scene where she drives to Bill. According to Thurman, she was uncomfortable driving the car and asked a stunt driver to do it; Tarantino assured her that the car and road were safe. She lost control of the car and hit a tree, suffering a concussion and damage to her knees. Tarantino has built up an informal "repertory company" of actors who have appeared in multiple roles in films that he has directed. Samuel L. Jackson has appeared in more of Tarantino's films than any other actor, with six to date, including Rufus in Kill Bill Volume 2. Notable songs from the film include About Her by Malcolm McLaren, Bang Bang (My Baby Shot Me Down) by Nancy Sinatra and Woo Hoo by The 5.6.7.8's. The film's first DVD releases were on April 13th, 2004 and August 10th, 2004.

The house was built in 1925. During my visit, the windows were boarded up from the inside and the house was vacant. 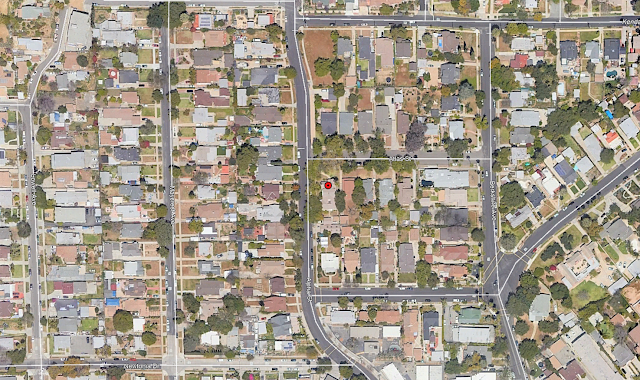 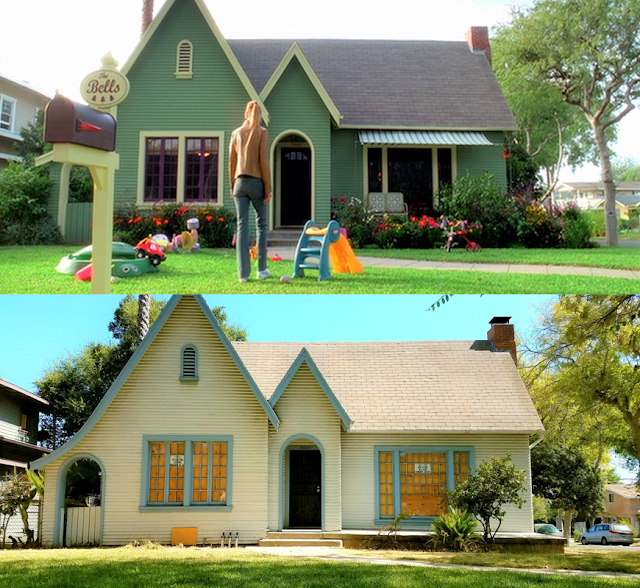 The structure was built in 1934. Formerly known as Calvary Baptist Church, at the time of my visit, it was the Sanctuary Adventist Church. It can also be seen in Crossroads, Desert Heat, True Confessions and the music video for Road to Nowhere by Talking Heads. 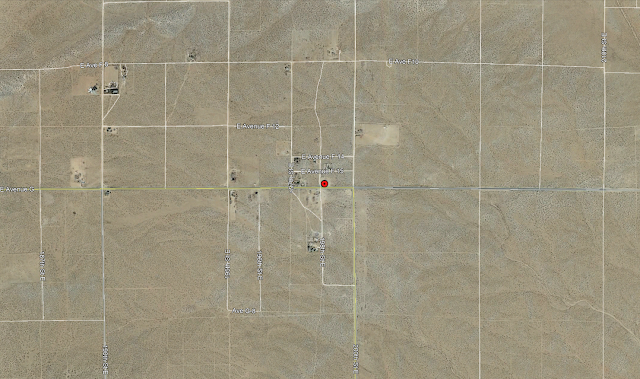 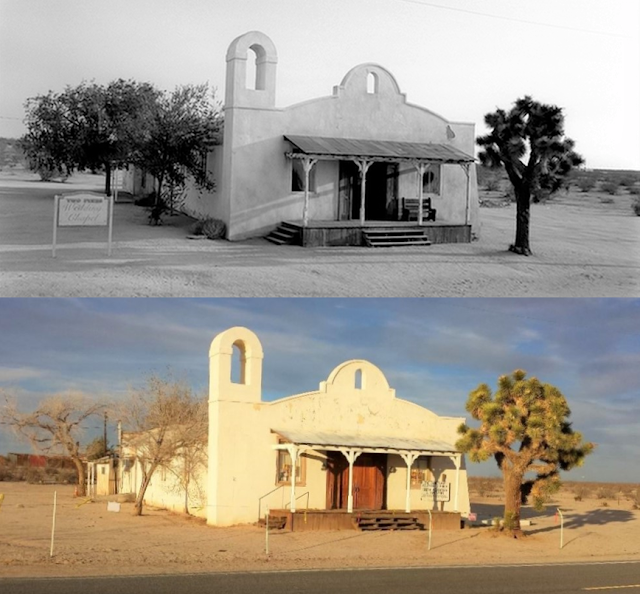 The building was designed by architectural firm DMJM and erected in 1961. It was the headquarters of the American Cement Company. In 2002, it was rehabilitated into seventy-one live/work lofts. Filming took place on the second floor of the parking garage. 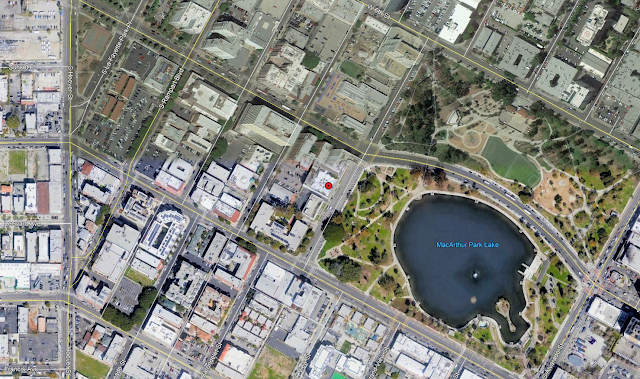 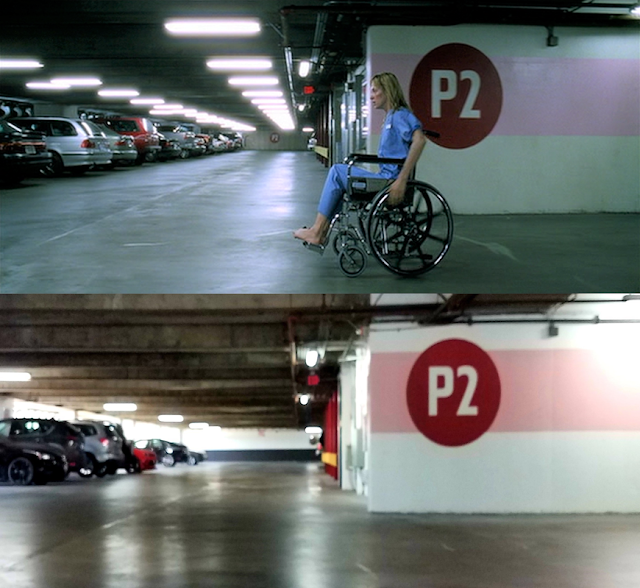 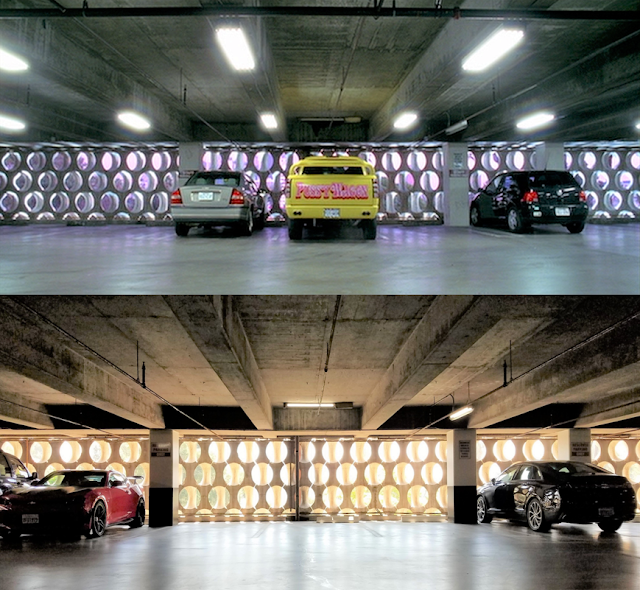 The spot of the trailer was 1.3 miles up Mule Canyon Road. It's a fairly rough dirt road and I would recommend driving a truck or a vehicle with four-wheel drive. This location is only about 2.5 miles from where the Titty Twister bar was constructed, on the Calico Dry Lake Bed, in the movie From Dusk Till Dawn. 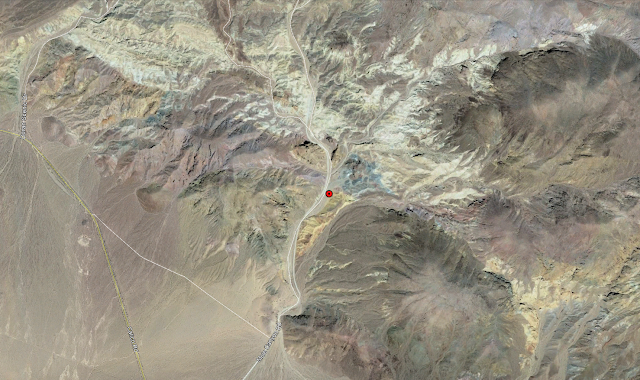 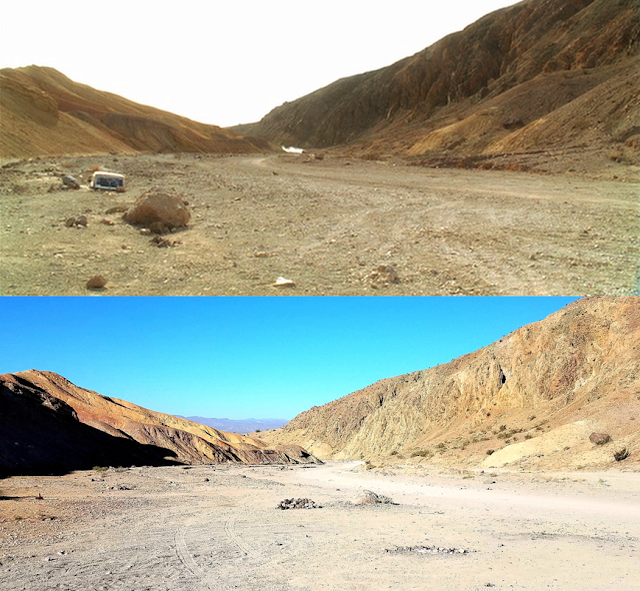 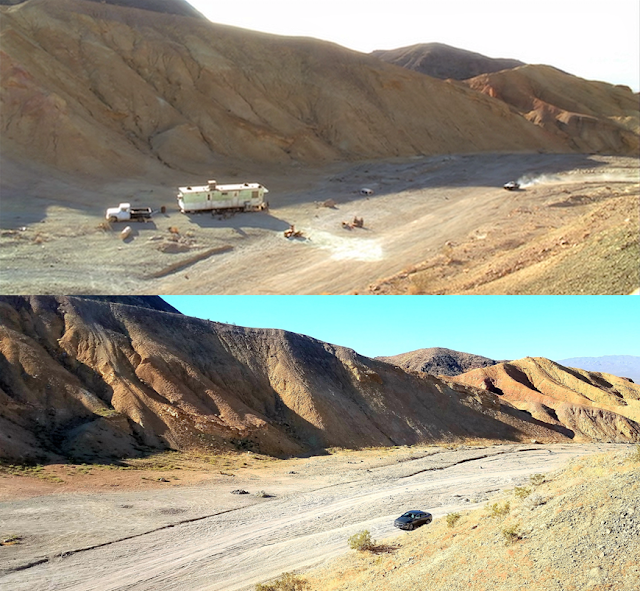 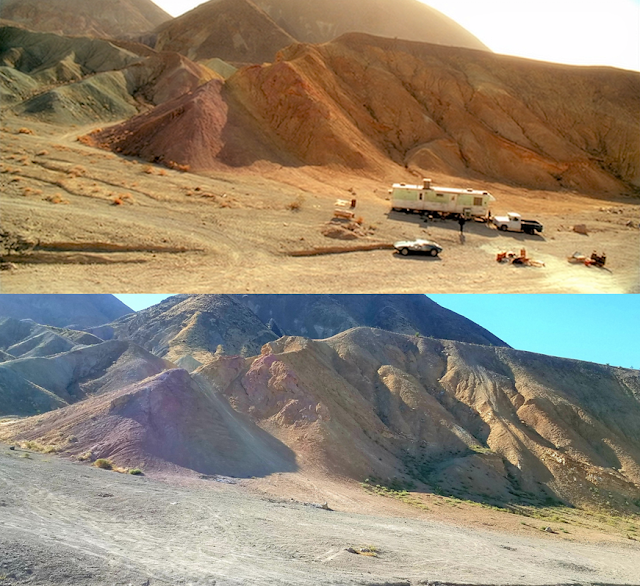 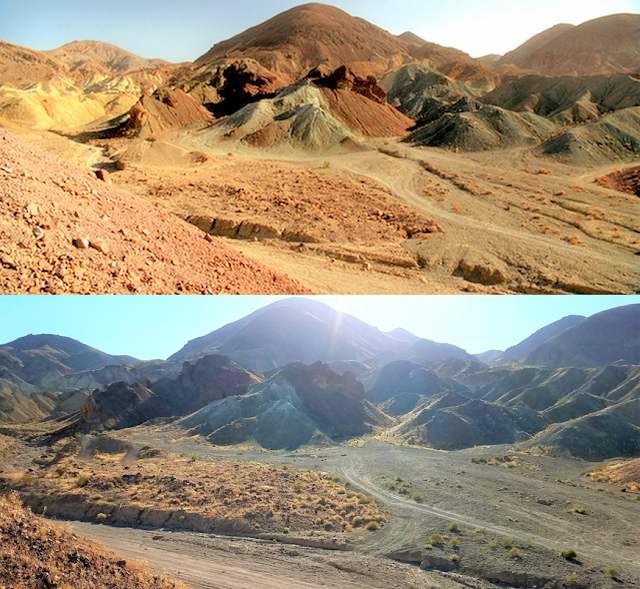 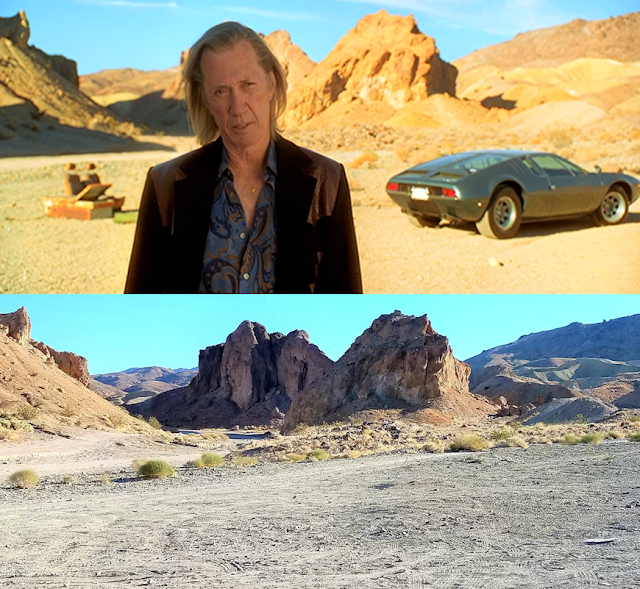 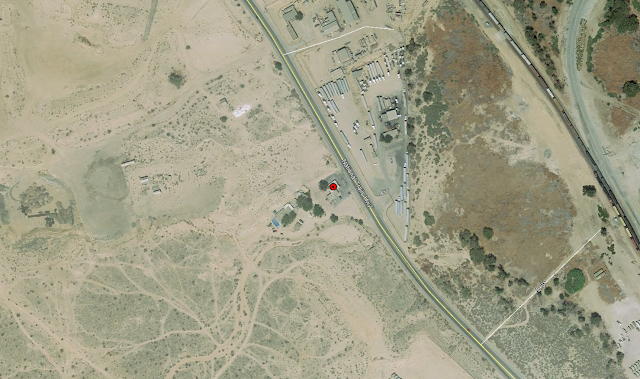 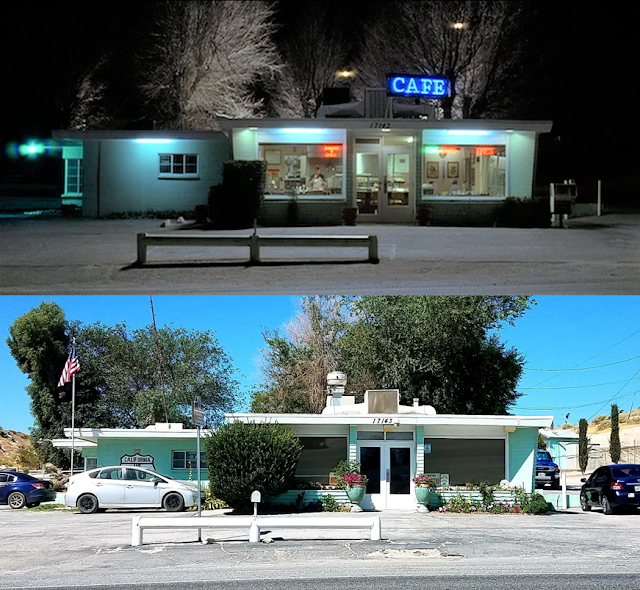 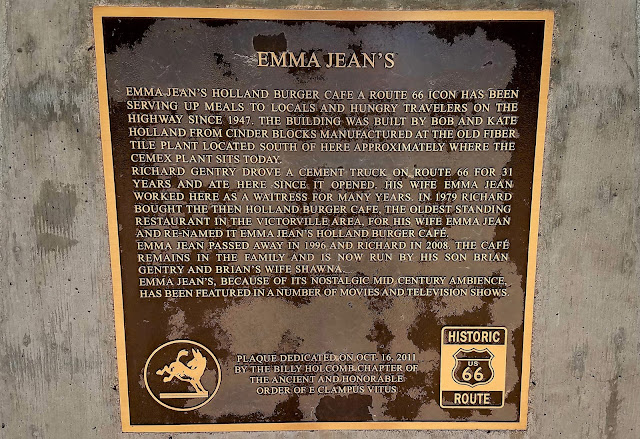 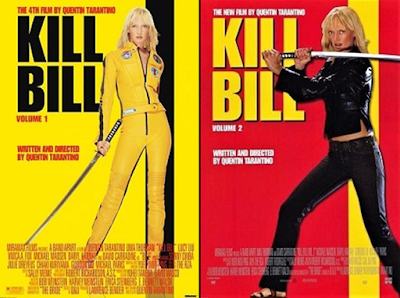