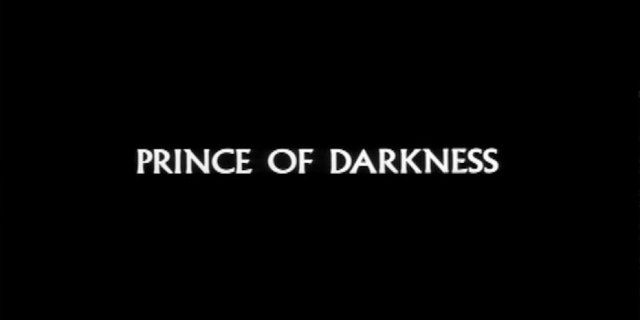 Prince of Darkness was released into theaters on October 23rd, 1987. Filming locations include Los Angeles, Ca. This was John Carpenter's seventh directed film of the 1980's. Donald Pleasence would play the part of Father Loomis, an obvious homage to his famous character from the Halloween series. This was the third time he would be directed by John Carpenter, the other two being Halloween and Escape From New York. Horror fans may recognize Victor Wong who played professor Howard Birack, from such genre films as Big Trouble in Little China and Tremors. The film also starred Lisa Blount as Catherine Danforth, who could've previously been seen in films like Dead & Buried and An Officer and a Gentlemen. Rock legend Alice Cooper originally asked John Carpenter if he could visit the set in order to watch a special effect, but due to Cooper's manager also producing the film, Carpenter eventually decided to offer Cooper a role as the leader of the street people. Four years later he would go on to play the role of Freddy Krueger's father in Freddy's Dead: The Final Nightmare. The score was written by John Carpenter and Alan Howarth. The films first DVD release came in 2000. 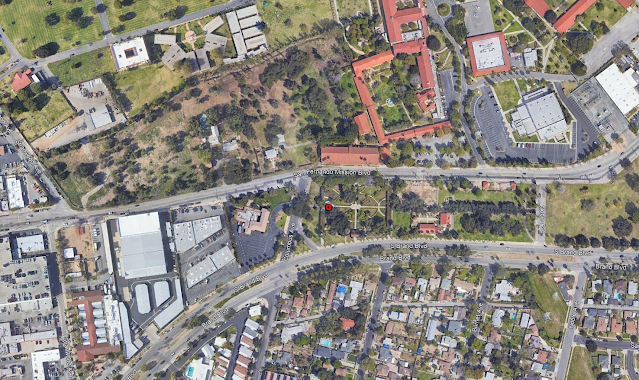 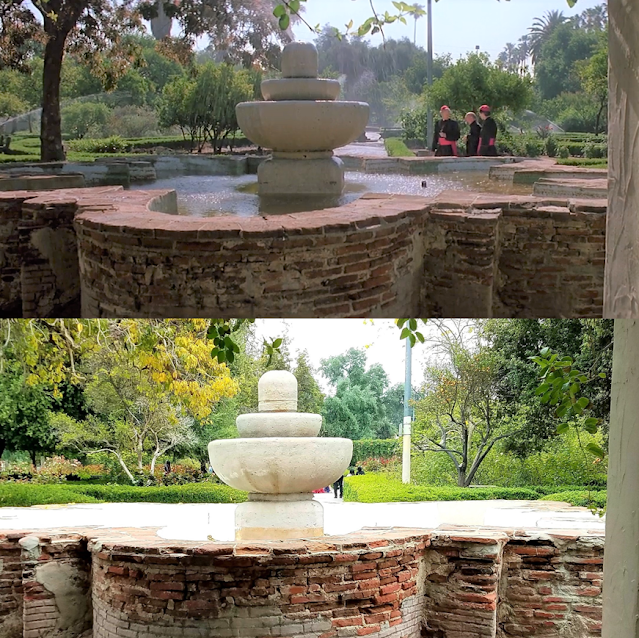 Priest meets with Professor Howard Birack - 15151 San Fernando Mission Blvd. Mission Hills, Ca. 91345
(Mission San Fernando Rey de Espana)
The mission was founded on September 8th, 1797. Today it functions as a museum. On August 9th, 1963 it was declared Los Angeles Historic-Cultural Monument #23. On October 27th, 1988 it was added to the U.S. National Register of Historic Places. It's also California Historical Landmark #157. At some point, the entire hallway in which the scene was filmed was gated off so photos can only be taken through the bars. 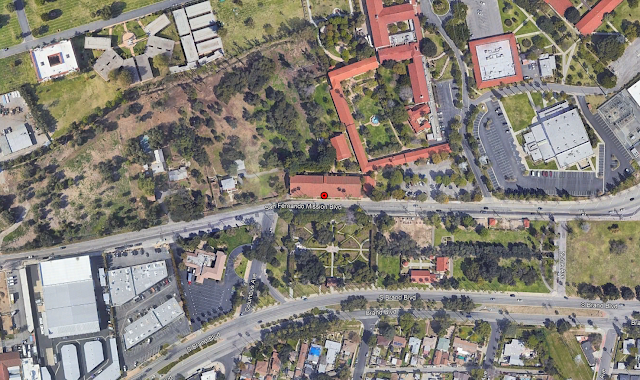 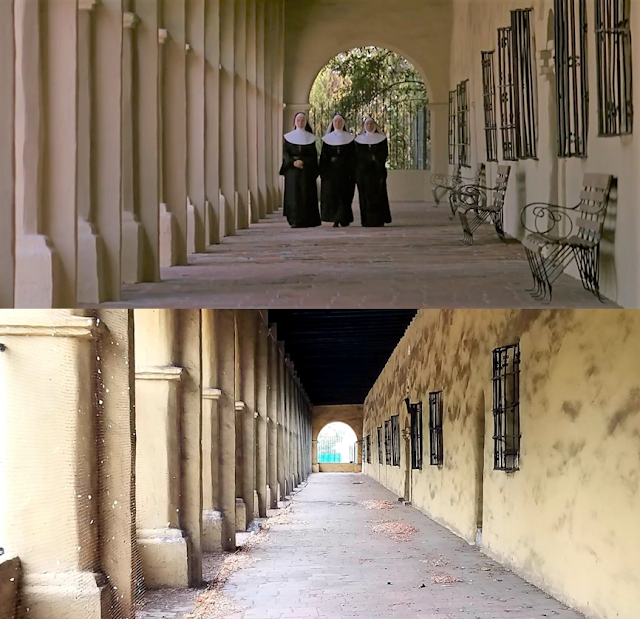 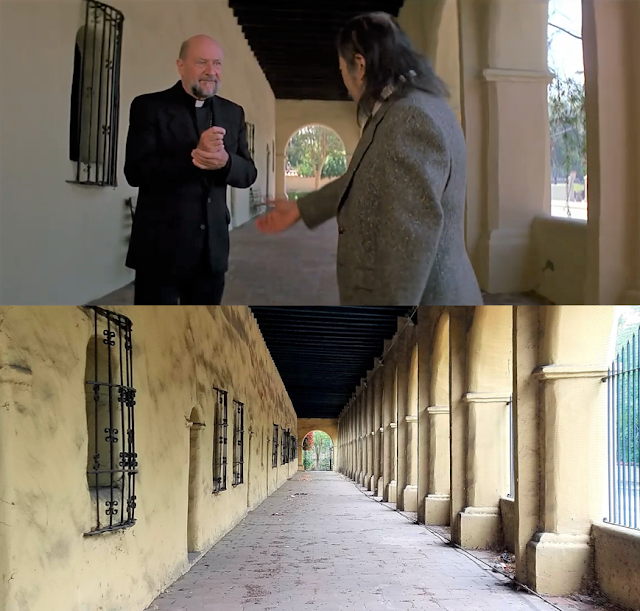 The church was built on March 25th, 1923. For most of it's existence the church was the home of the Japanese Union Church of Los Angeles. Today it's the East West Players Union Center For The Arts. On October 28th, 2015 Sean Clark of Horror's Hallowed Grounds organized a screening of the film inside the church and also led a tour of the interior and exterior locations that were used for filming at the church. 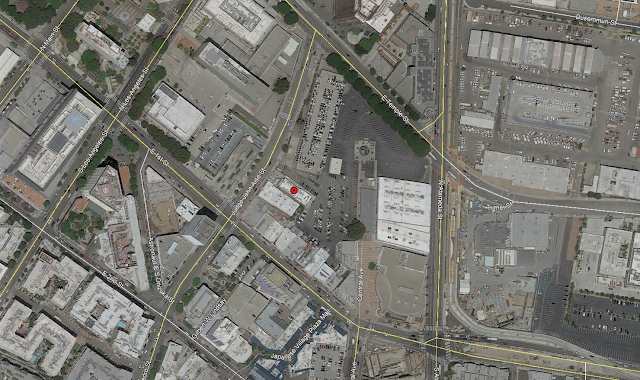 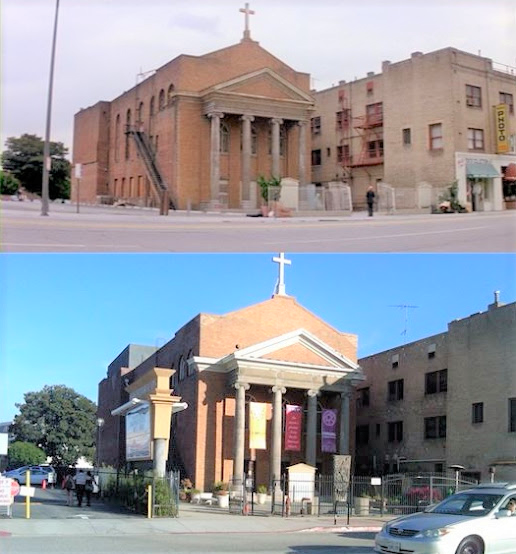 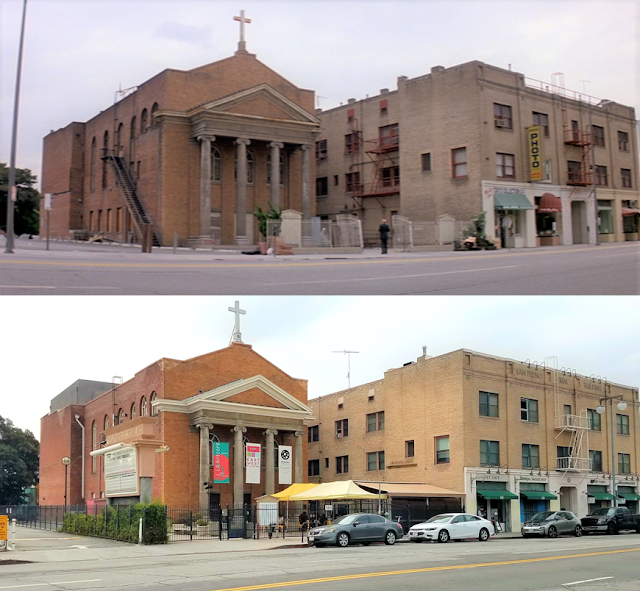 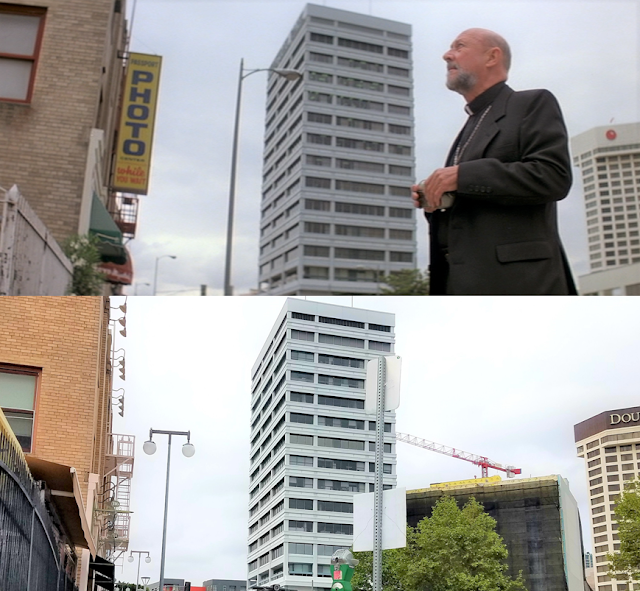 The house has been there since at least 1948. It's located on the same street that some of the 1988 film Night of the Demons was filmed on, including the old man's house and Hull House. 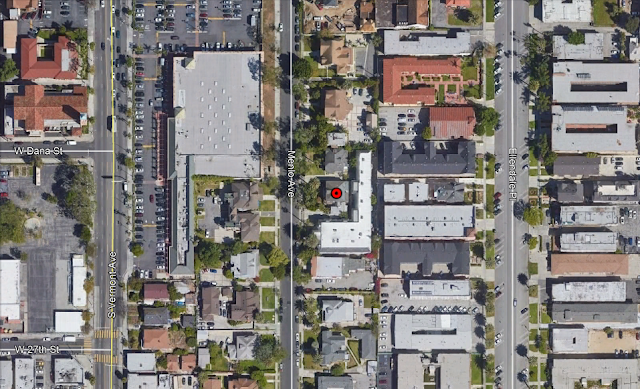 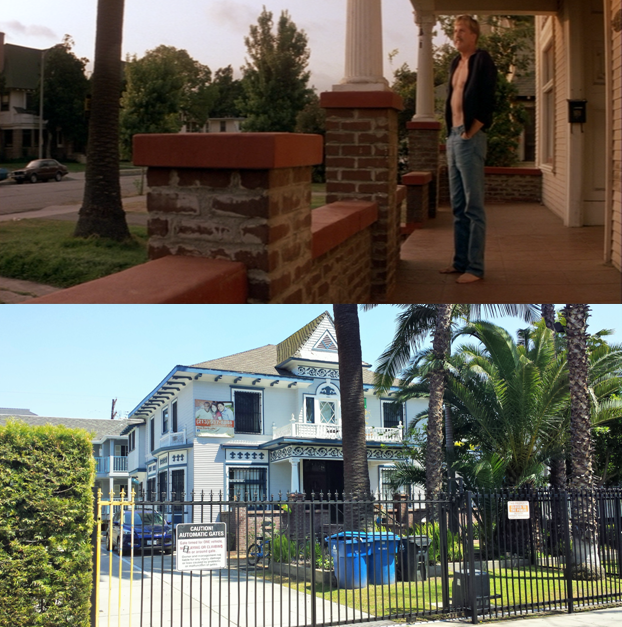 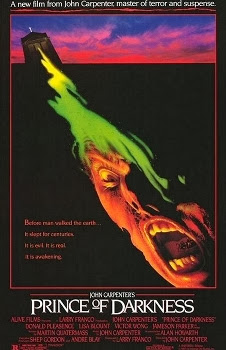