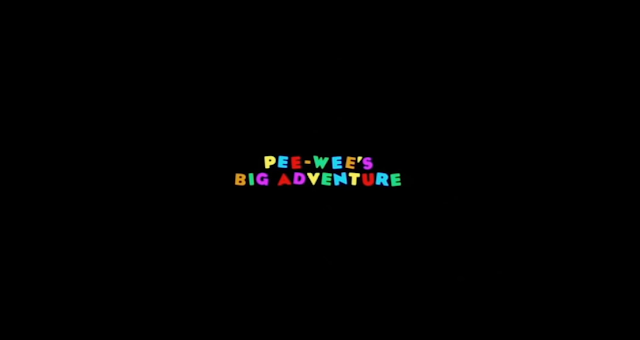 Pee-Wee's Big Adventure was released into theaters on August 9th, 1985. Filming locations include Cabazon, Santa Clarita and S. Pasadena, Ca. It was directed by Tim Burton, in his feature film directorial debut. Burton is a very prominent director and some of his films include Batman, Batman Returns, Beetlejuice, Edward Scissorhands, Planet of the Apes (2001) and Sleepy Hollow. Paul Reubens played Pee-Wee Herman, whom was undoubtedly his career defining character. He would also play the part of Pee-Wee Herman on The Pee-Wee Herman Show (1981), Back to the Beach, Big Top Pee-Wee and Pee-Wee's Playhouse. The bicycles in the movie were built by Pedal Pusher Bike Shop in Newport Beach. They were offered $10,000 and no screen credit or screen credit only. They chose the money. The score was composed by Danny Elfman, in what was the first of many collaborations between he and director Tim Burton. The films first DVD release was on May 2nd, 2000.
Pee-Wee Herman's house - 1848 Oxley St. S. Pasadena, Ca. 91030
The 1,298 square foot house was built in 1922. 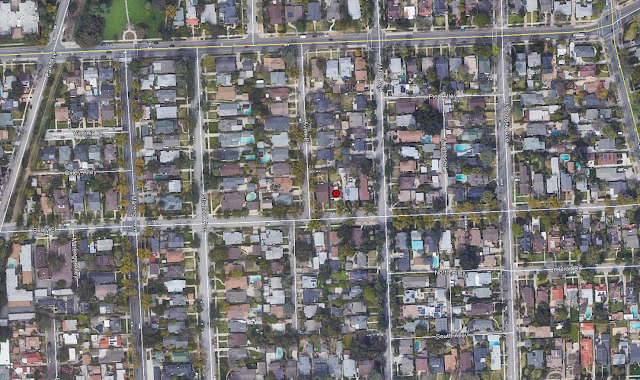 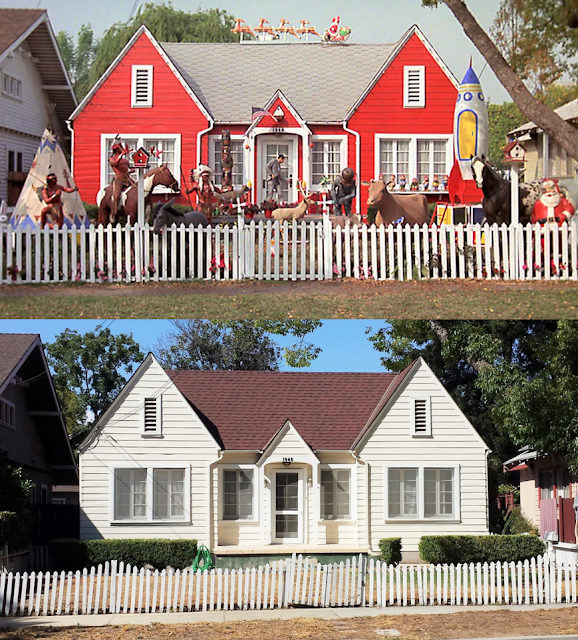 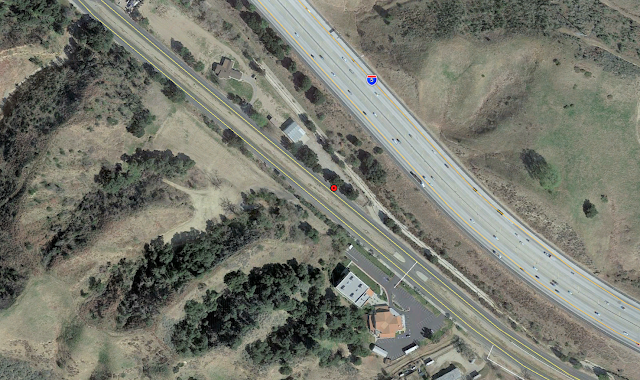 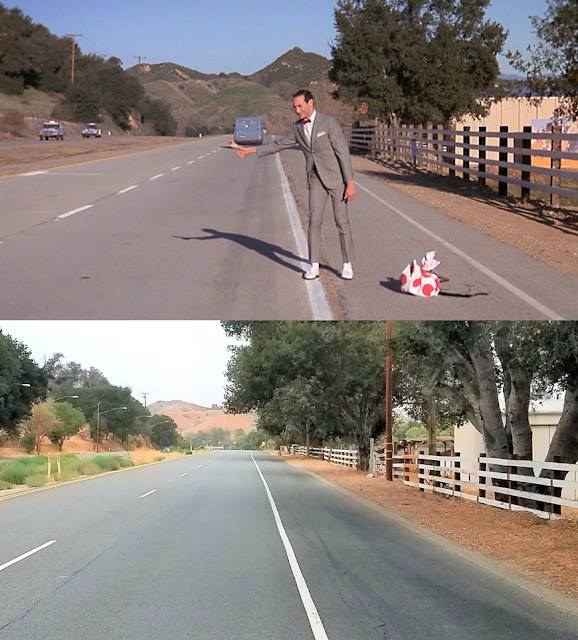 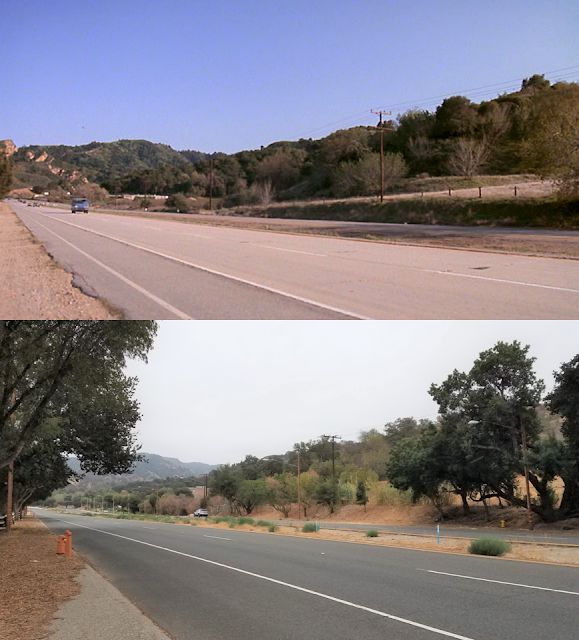 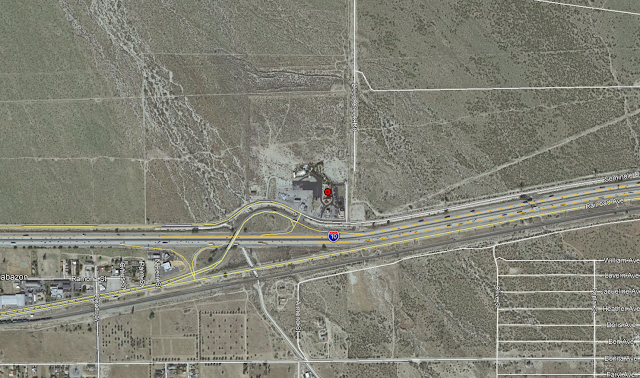 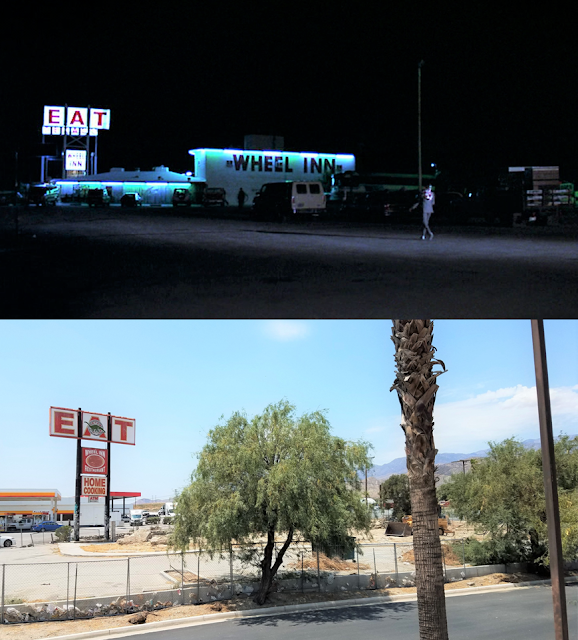 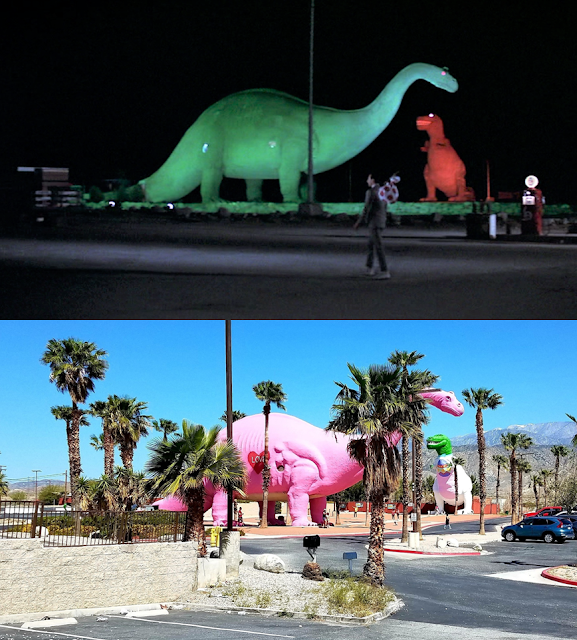 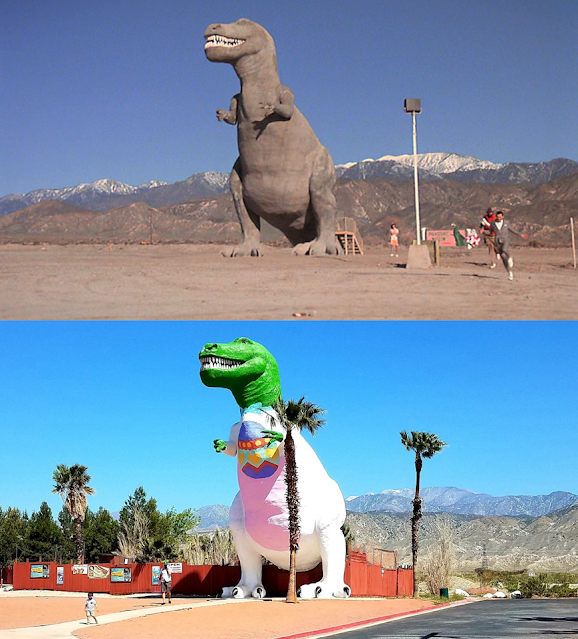 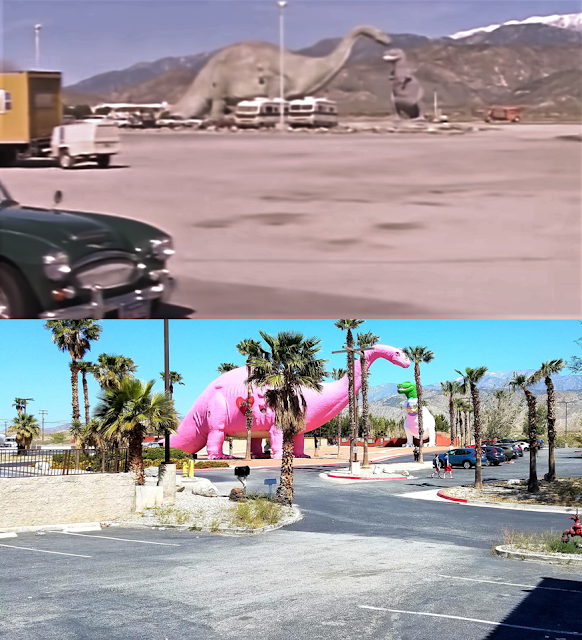 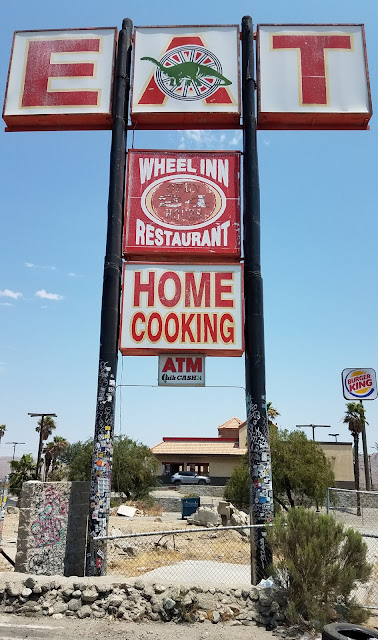 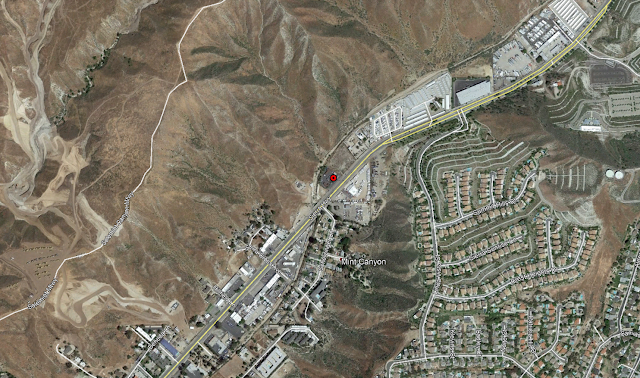 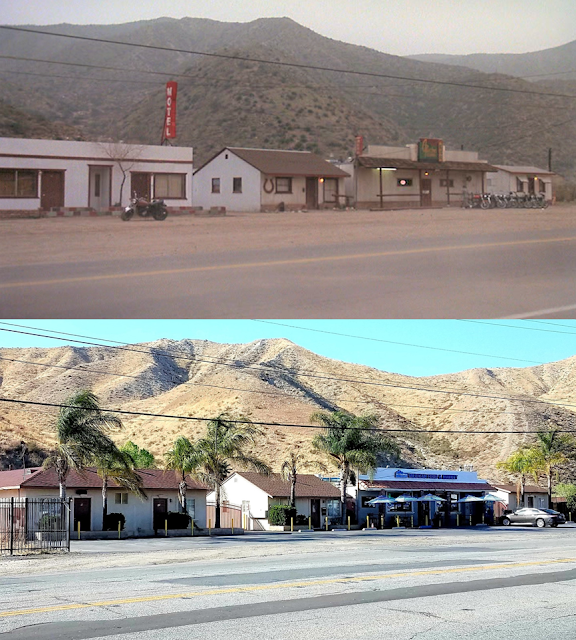 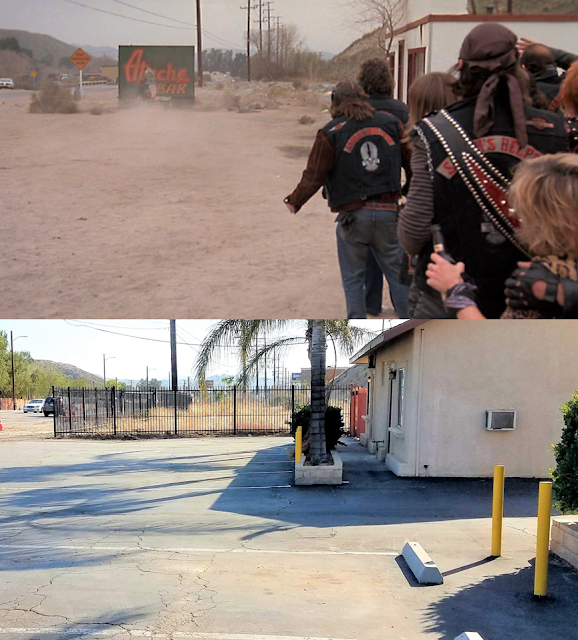 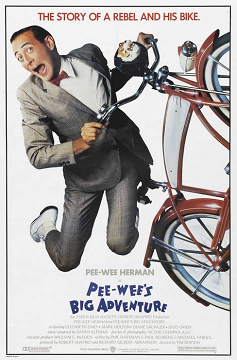