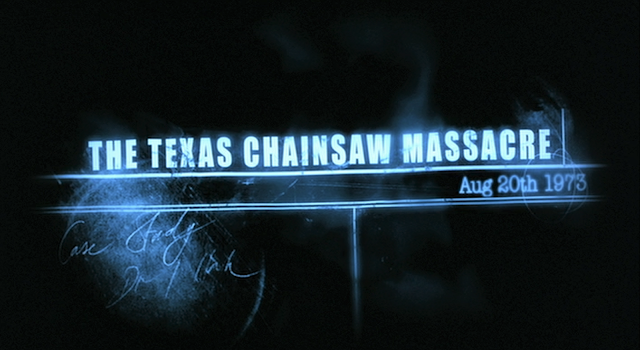 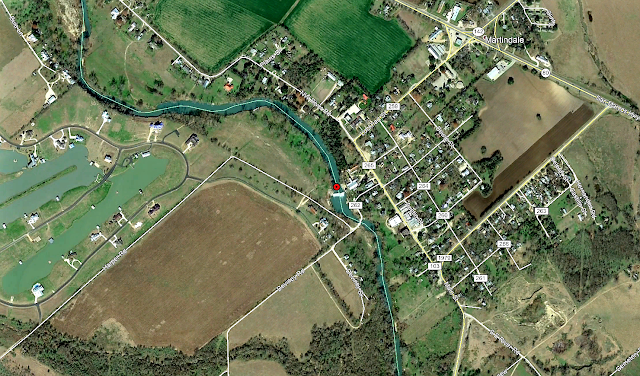 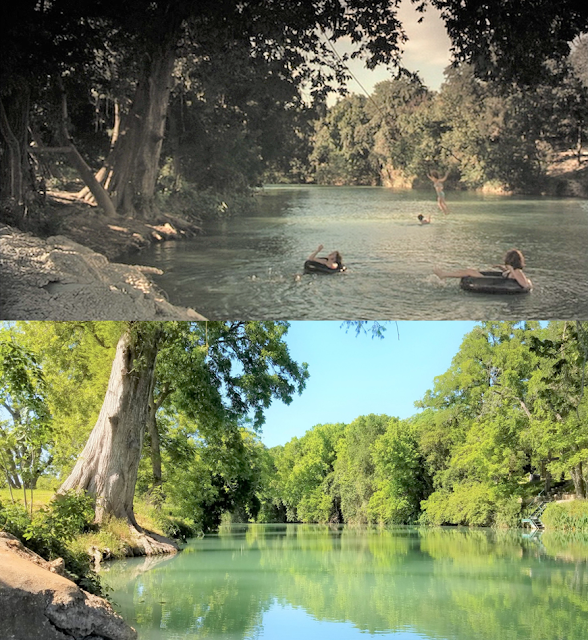 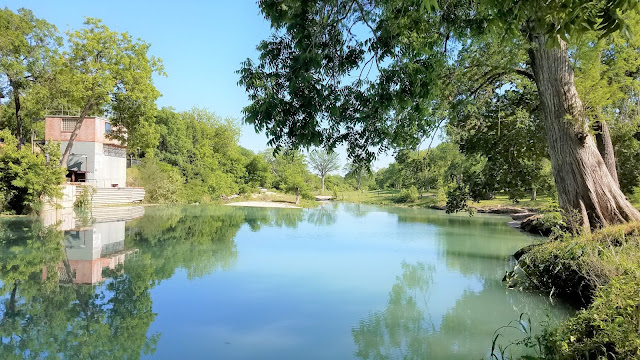 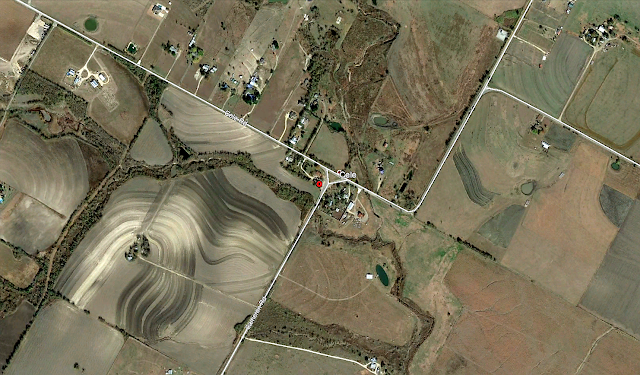 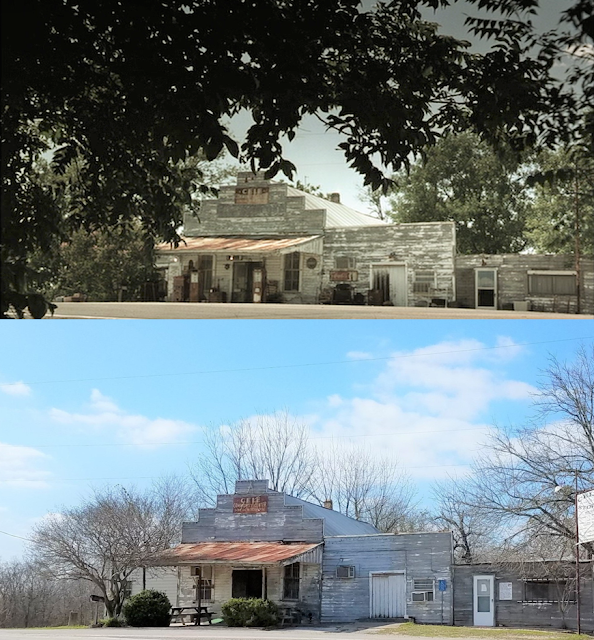 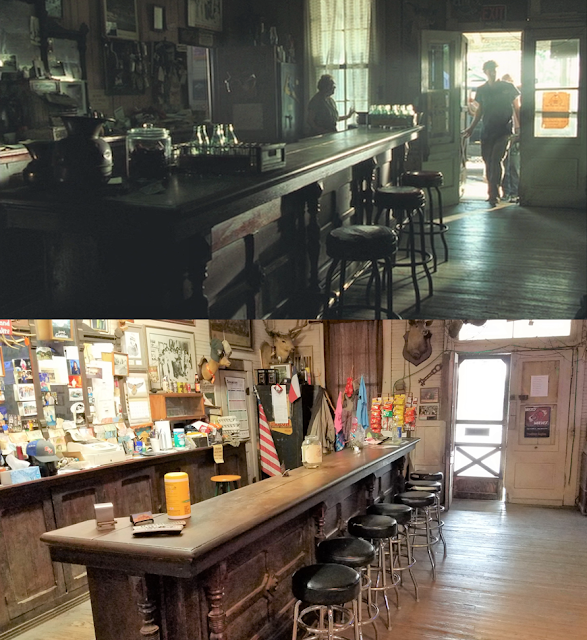 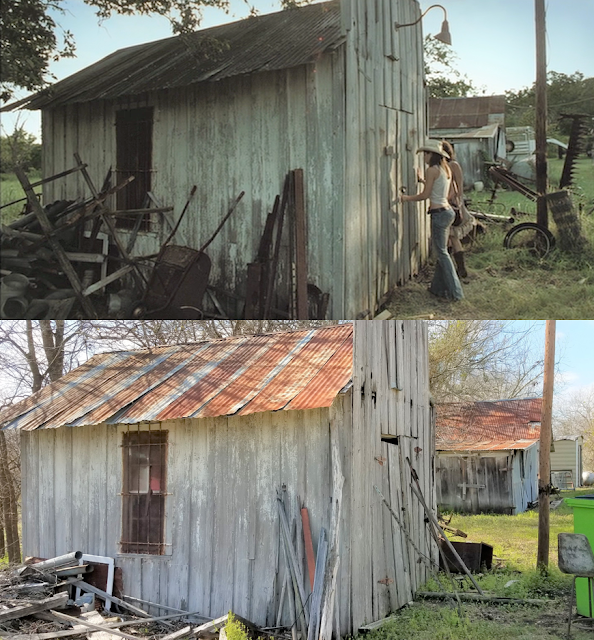 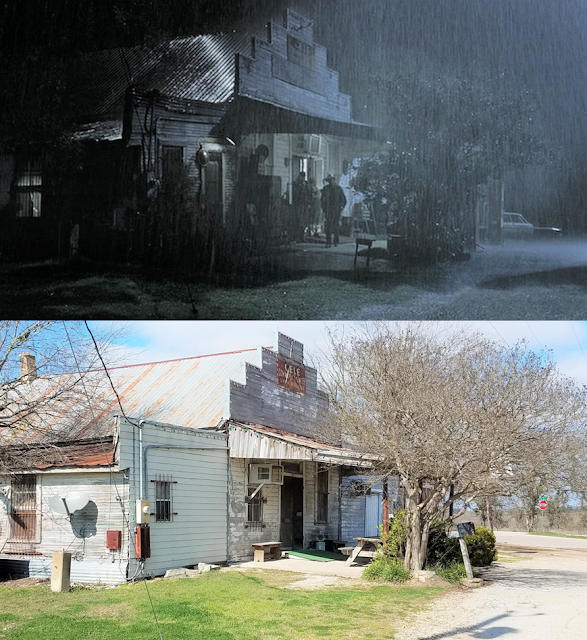 Girl commits suicide - next to* 1150 CR-347 Granger, Tx. 76530
I'd like to thank PaulH of Halloween Filming Locations for finding this location. 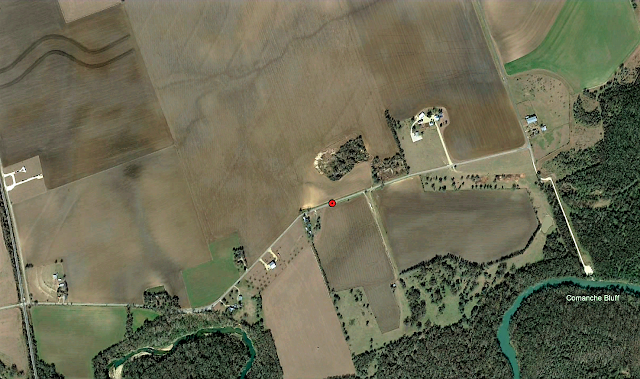 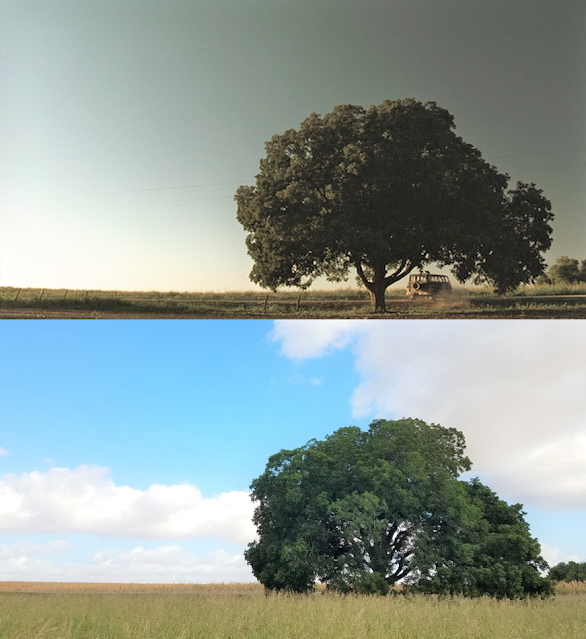 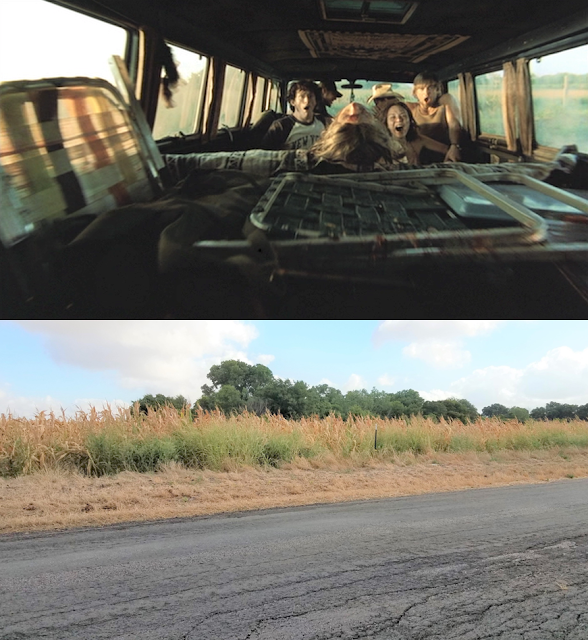 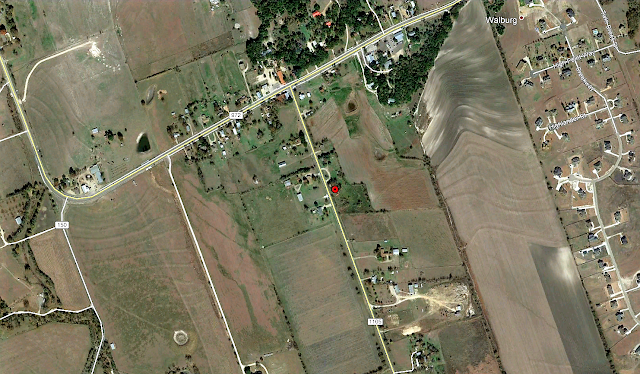 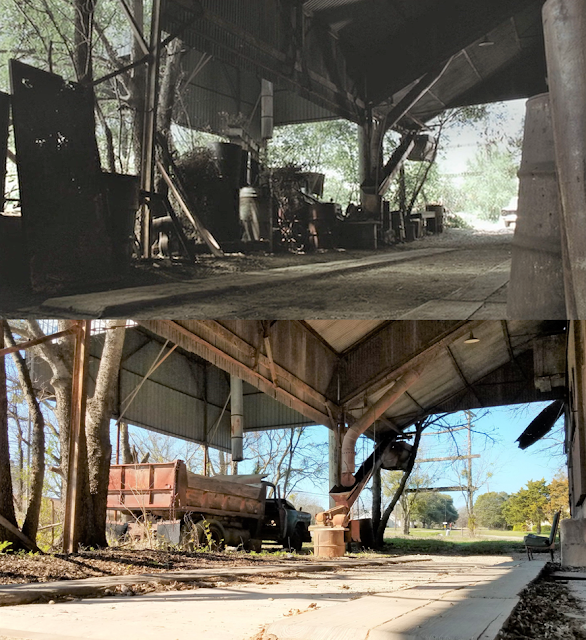 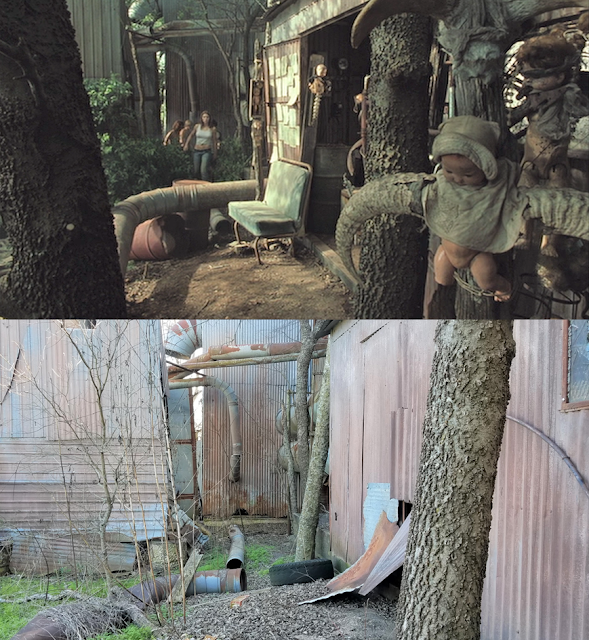 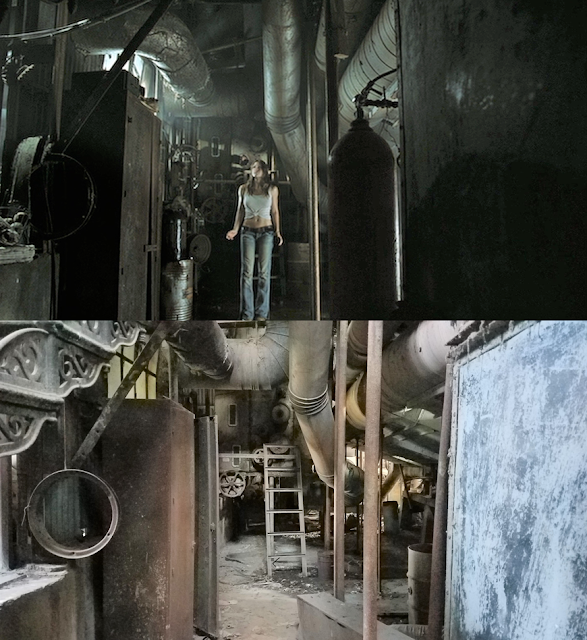 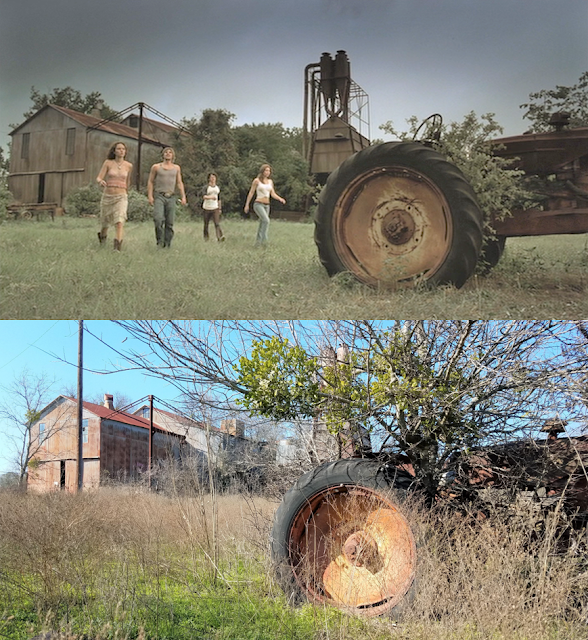 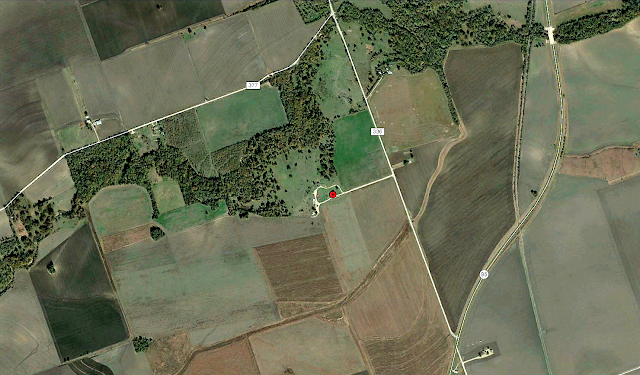 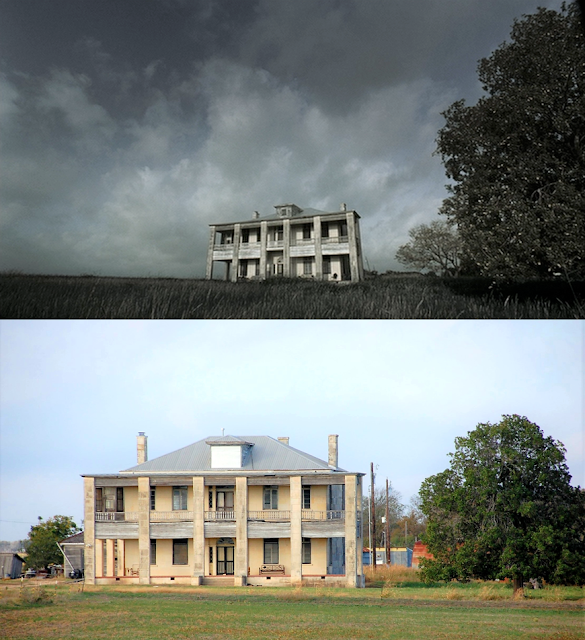 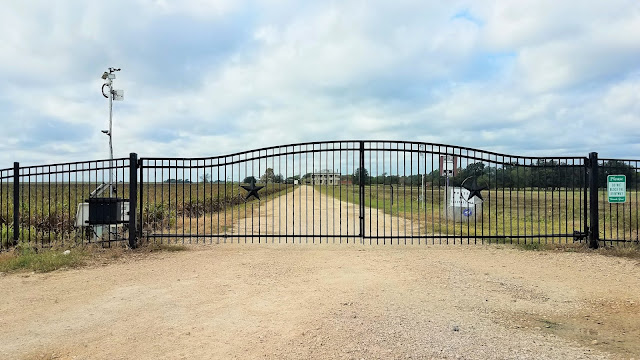 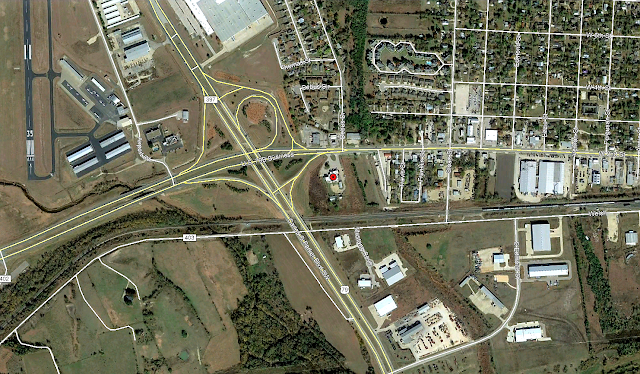 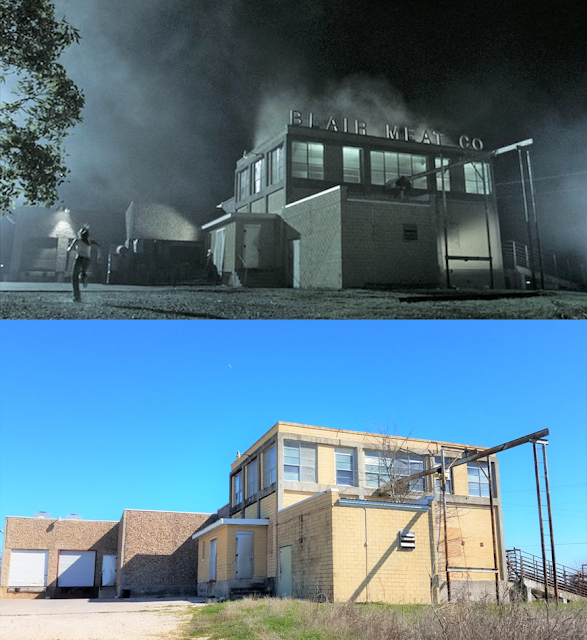 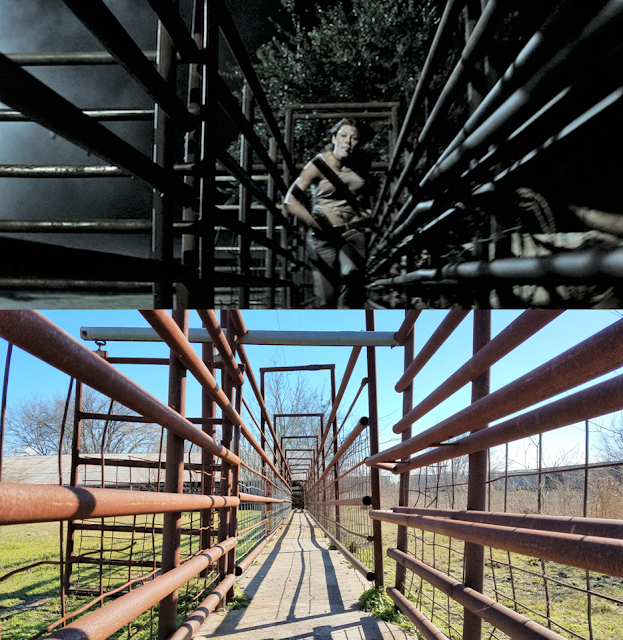 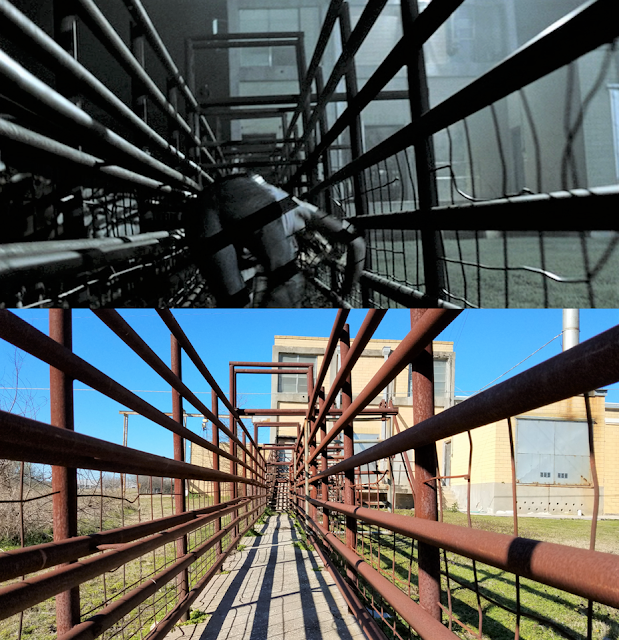 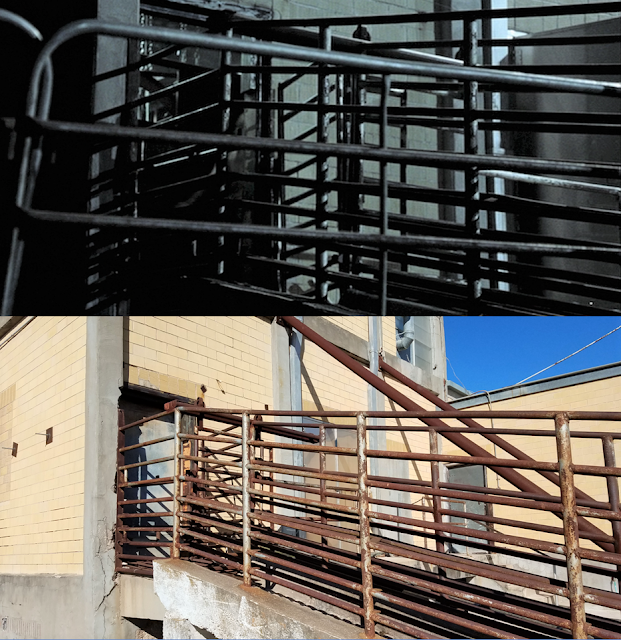 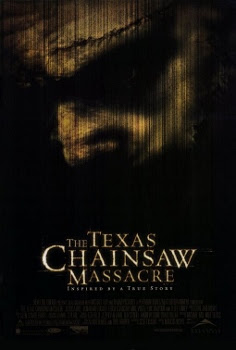