The Hangover was released into theaters on June 5th, 2009. Filming locations include Pasadena, Van Nuys and West Hollywood, Ca. and Jean and Las Vegas, Nv. It was directed by Todd Phillips. Other notable movies directed by Phillips include Joker, Old School, Starsky & Hutch as well as both Hangover sequels. The score was composed by Christophe Beck. The films first DVD release was on December 15th, 2009.
Garner residence - 415 S. Grand Ave. Pasadena, Ca. 91105
The 7,892 square foot house was built in 1930. 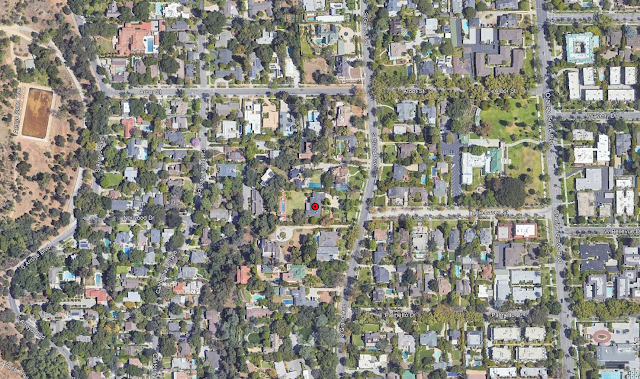 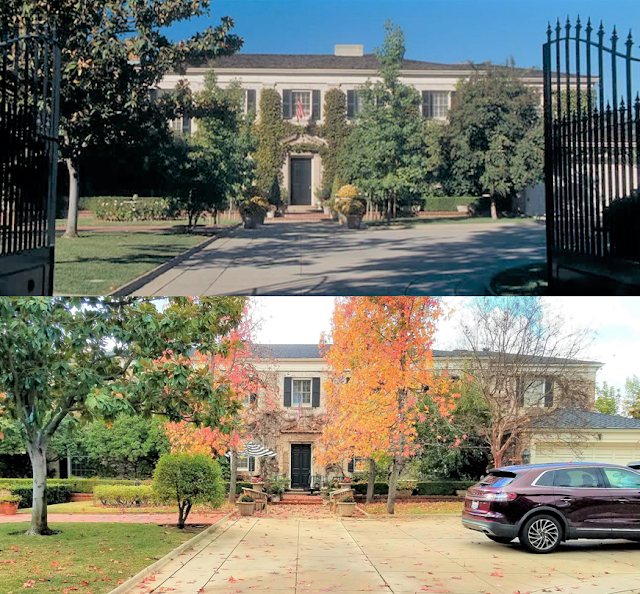 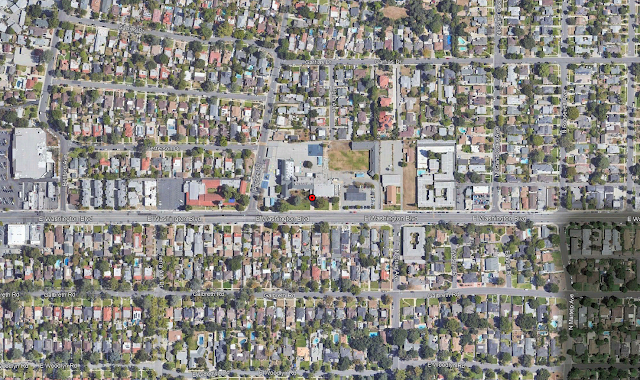 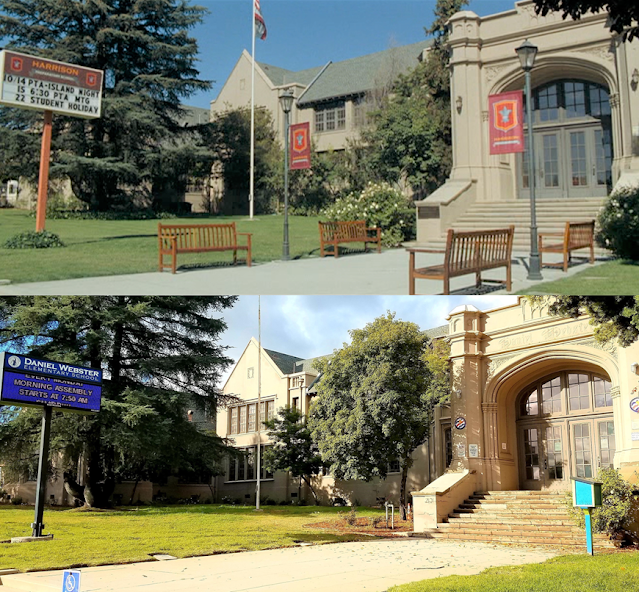 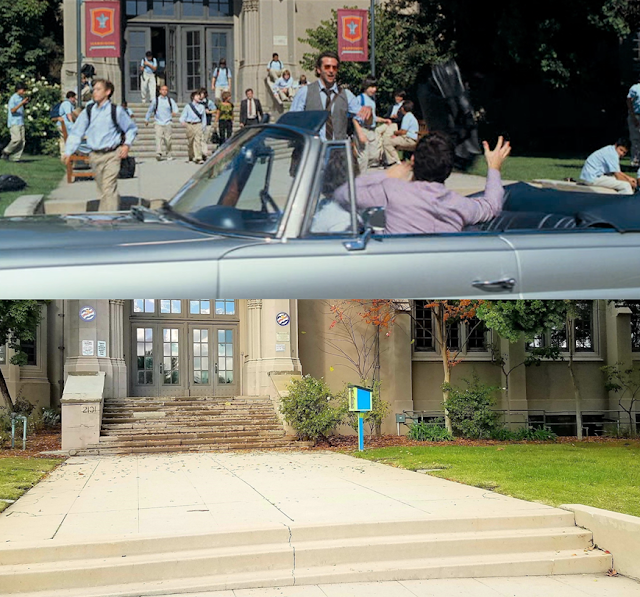 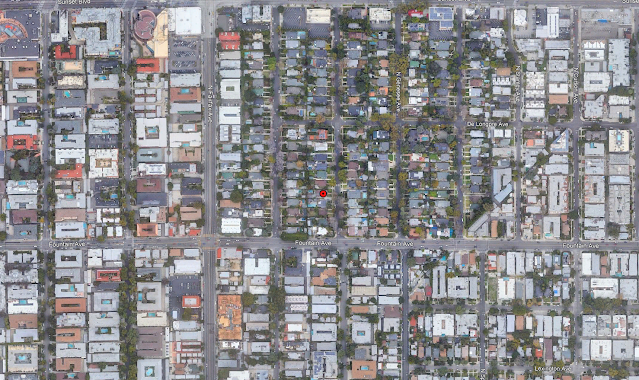 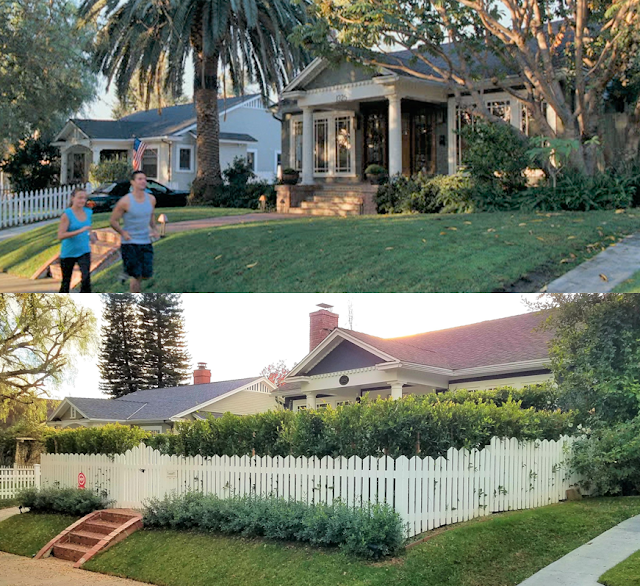 Gas n Gulp - 1 Goodsprings Rd. Jean, Nv. 89019
The gas station closed in 2018, right around the same time Terrible's Road House opened for business, just across the street. And understandably so, the new travel center is extremely impressive and I always make it a point to stop there any time I'm in the area. The gas pump island was removed in 2019. The structure remains, however. At the time of my visit it was being renovated to be converted into a Starbucks. 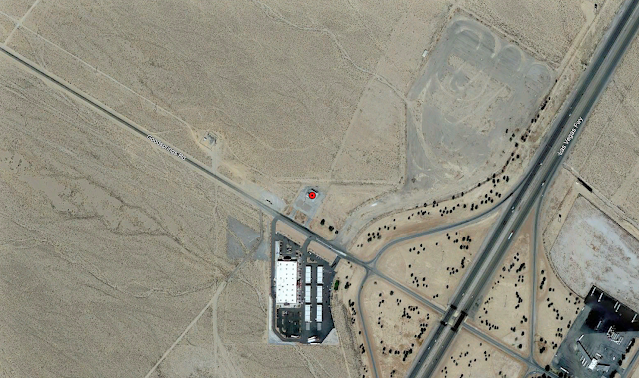 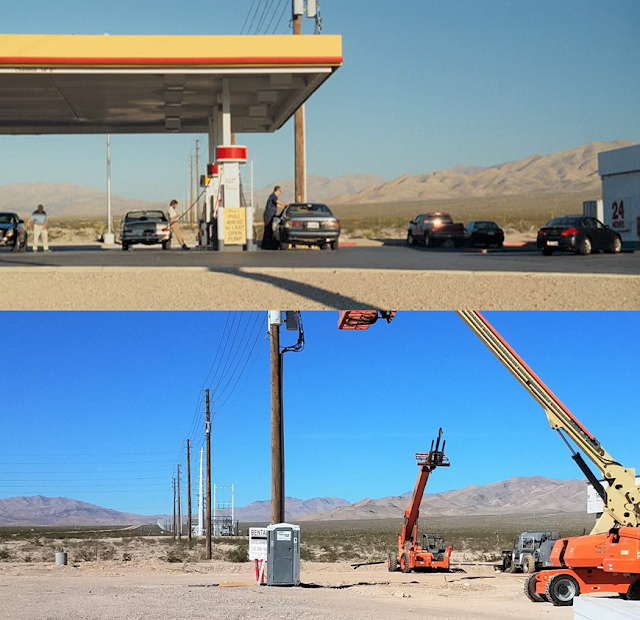 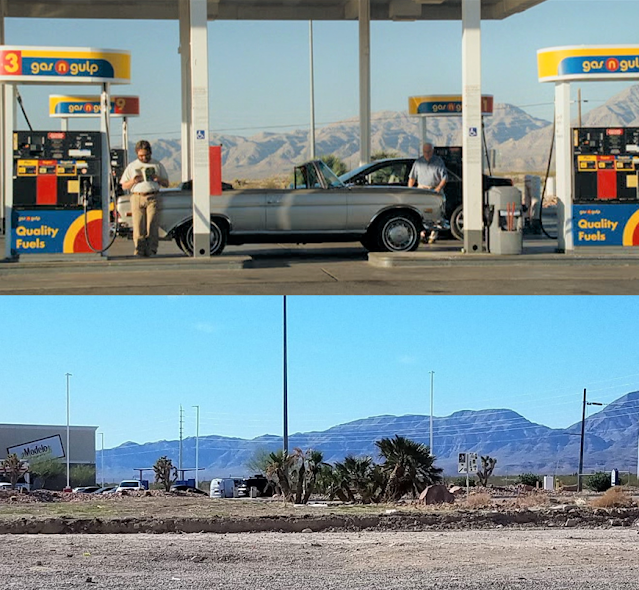 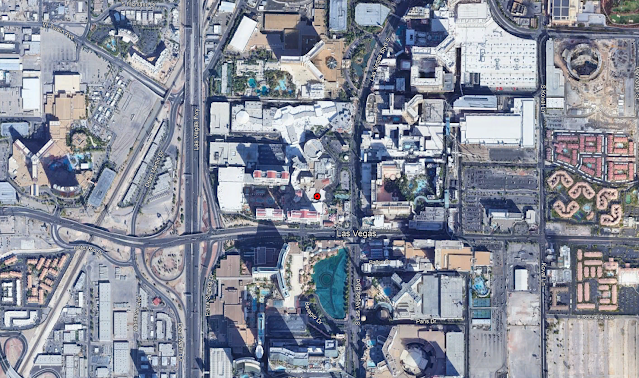 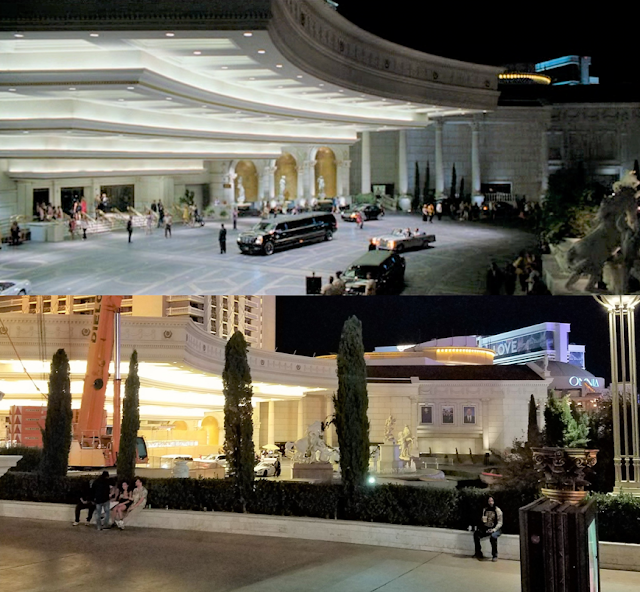 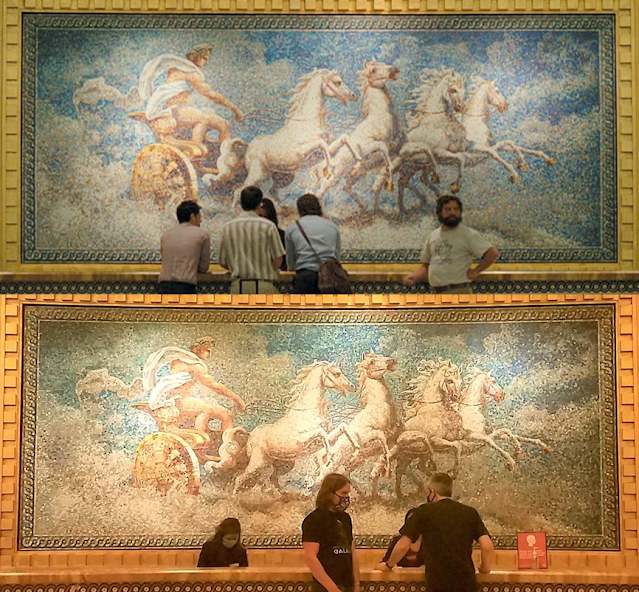 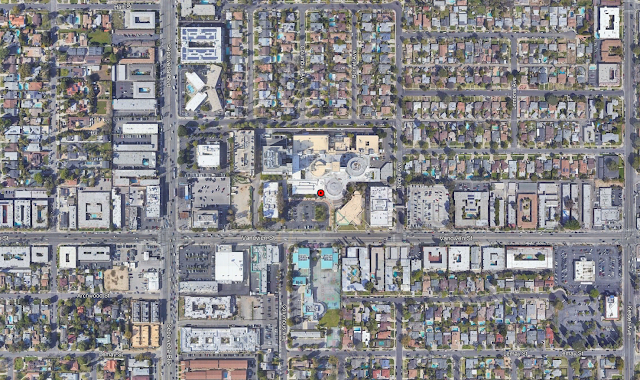 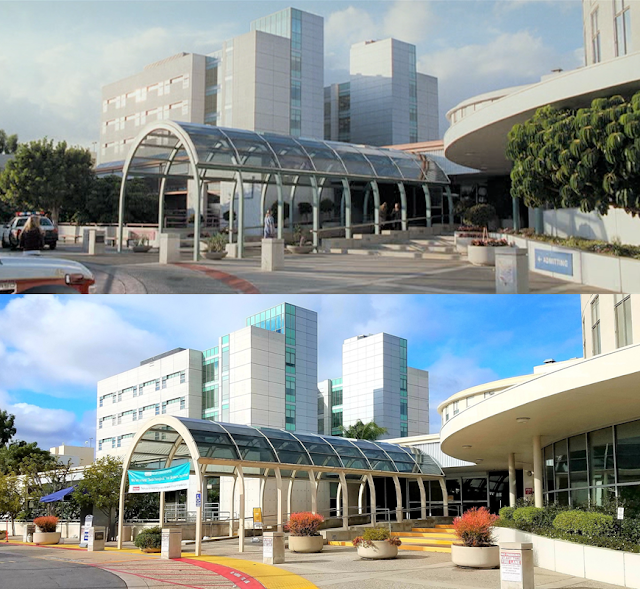 The Best Little Chapel - 1236 S. Las Vegas Blvd. Las Vegas, Nv. 89104
In reality this location isn't a chapel. For the film they built a fascade onto the front of an existing building. 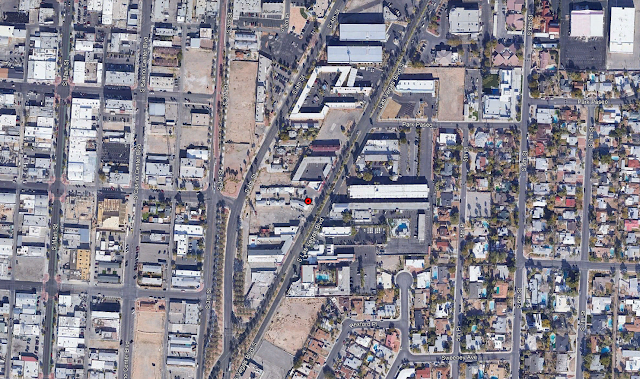 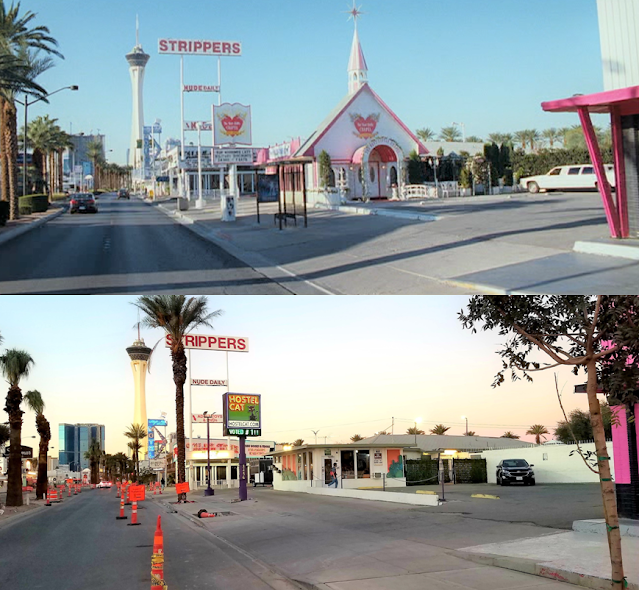 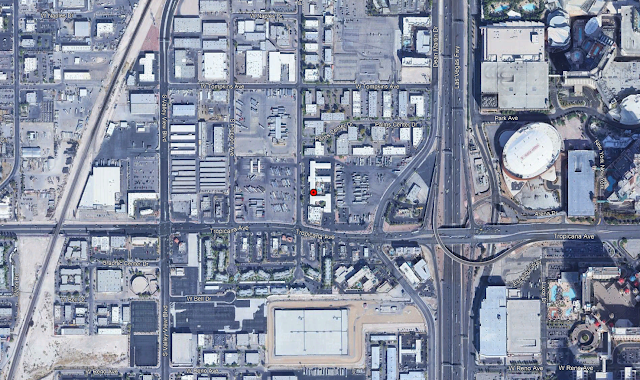 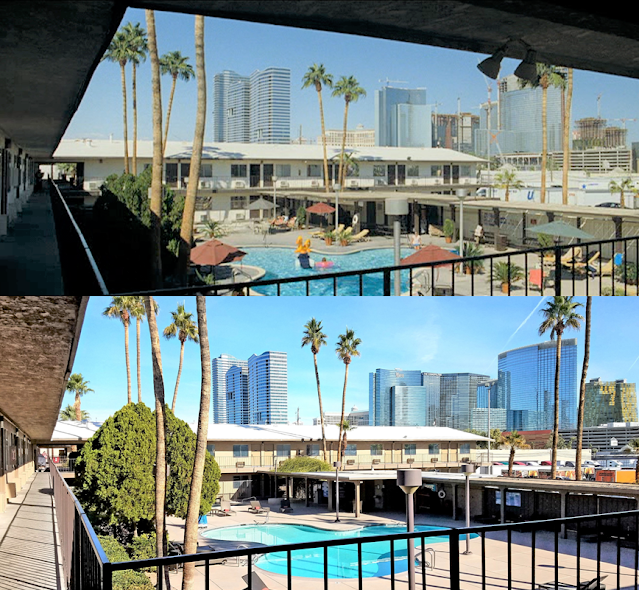 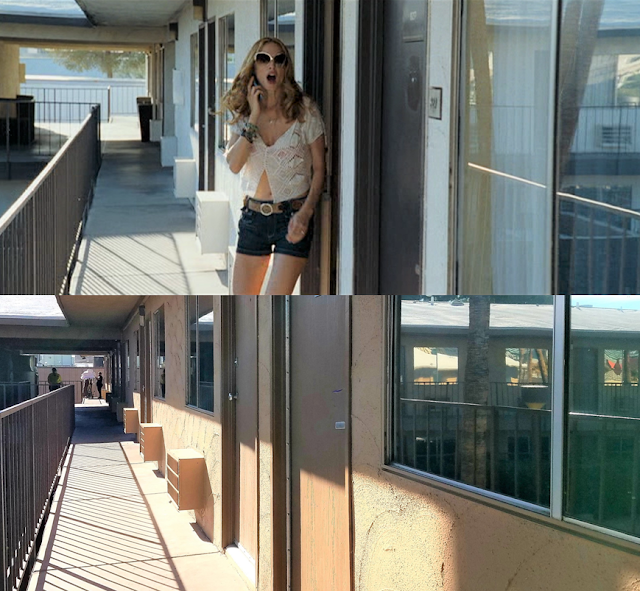 Chow escapes - northeast corner of* E. Mandalay Bay Rd. and Haven St. Las Vegas, Nv. 89119
They drive north along Haven Street before pulling into the dirt lot. Directly west of the dirt lot, in the paved parking lot, is where the Las Vegas shooting occurred on October 1st, 2017 at the Route 91 Harvest music festival. Sixty people were killed by a gunman from his 32nd-floor suite at Mandalay Bay. 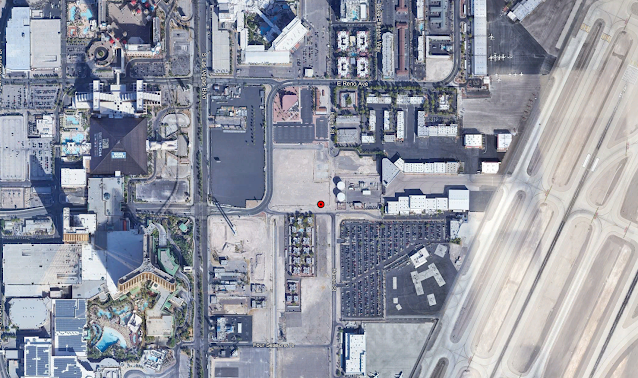 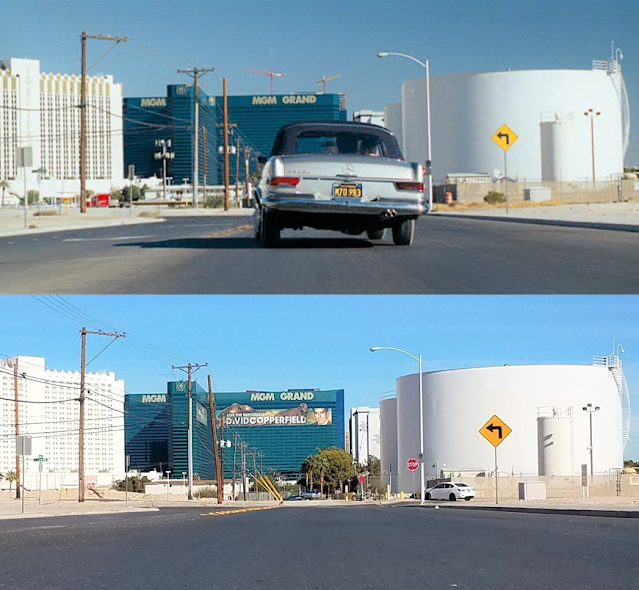 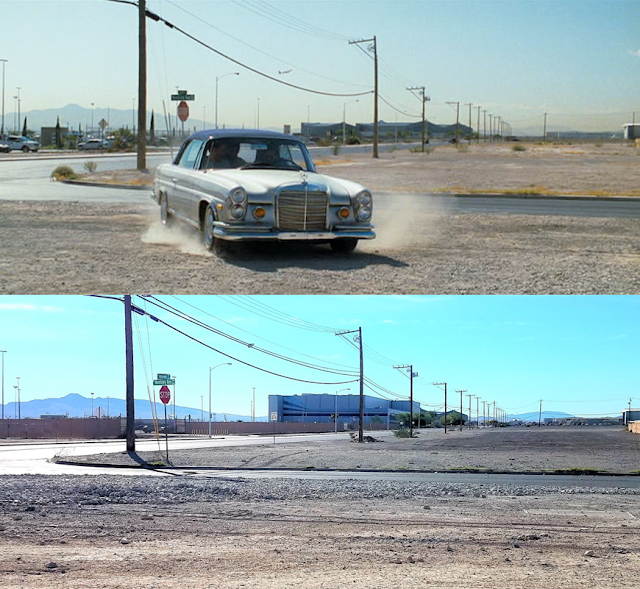 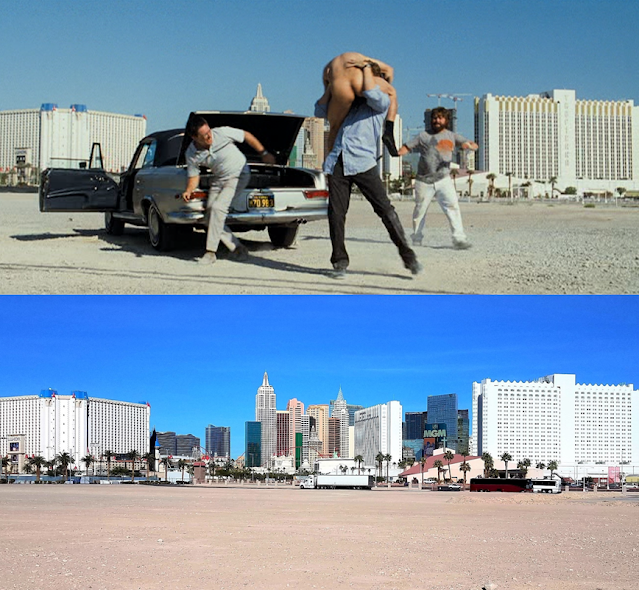 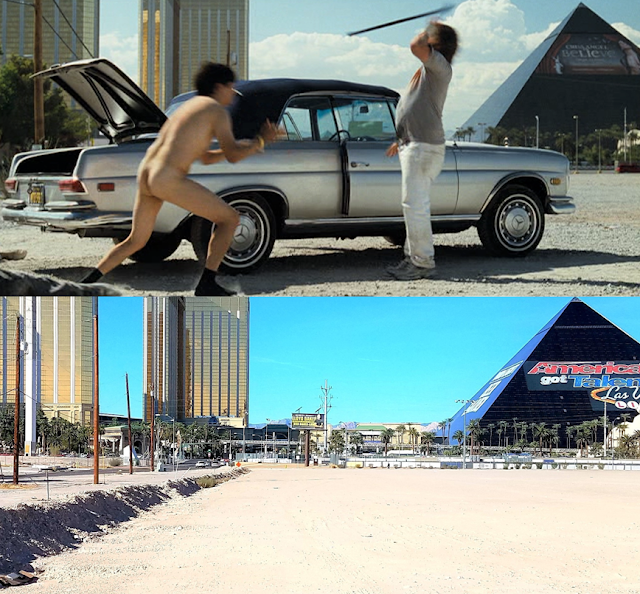 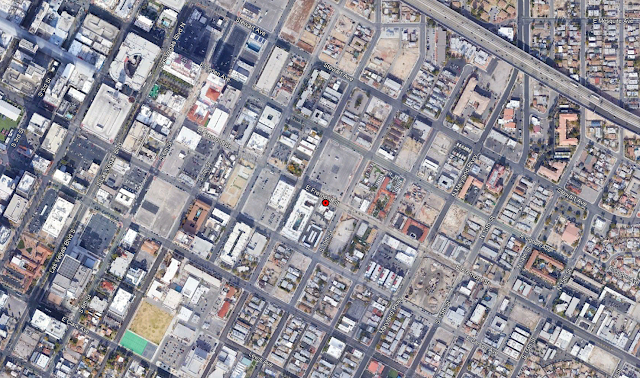 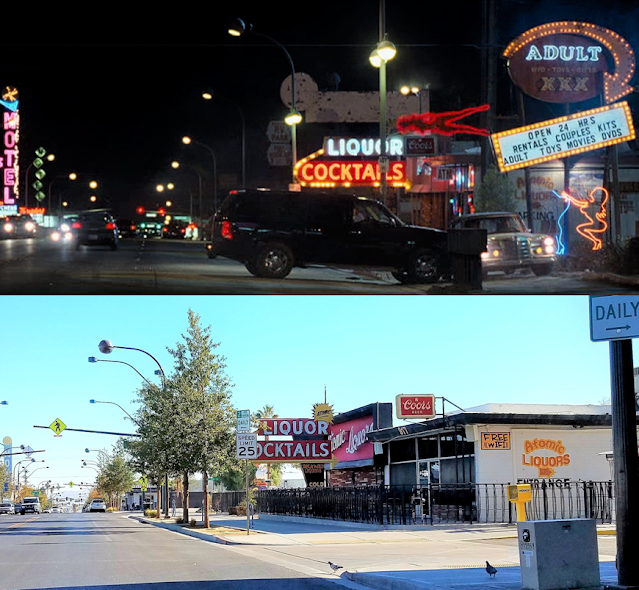 Desert exchange - east of* Ranch Rd. Jean, Nv. 89019
(Jean Dry Lake Bed)
The screenshot is looking south. This location can also be seen in Casino, when Ace and Nicky meet in the desert to talk. In The Hangover, a scene was filmed where it shows the reflection of the Mercedes pulling up in Chow's sunglasses. This was a tribute to the scene in Casino where you see the reflection of Nicky's car pulling up in Ace's sunglasses. 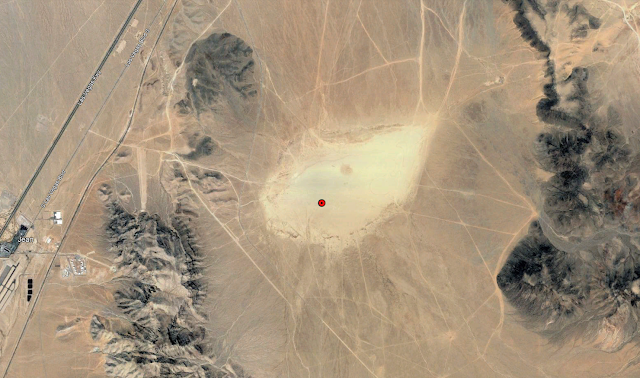 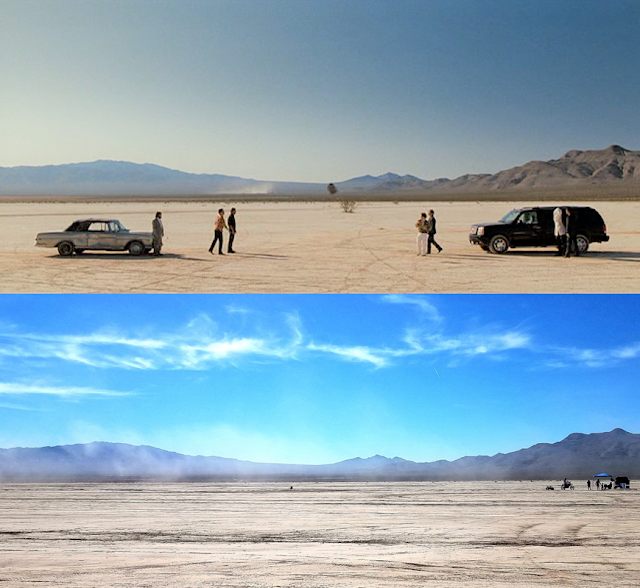 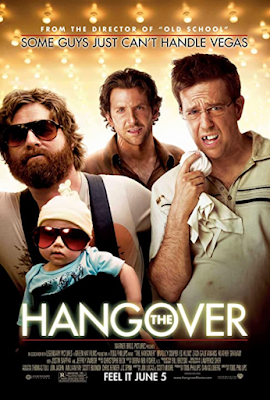