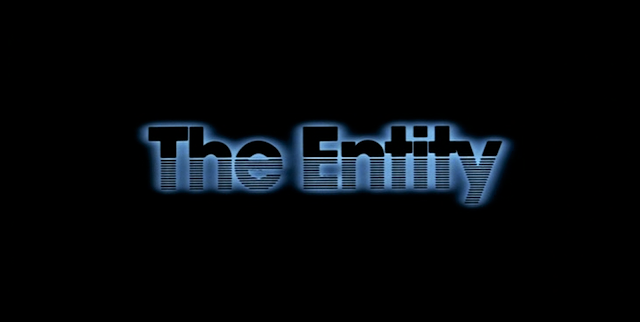 The Entity was released into theaters on February 4th, 1983. Filming locations include El Segundo, Los Angeles and Santa Monica, Ca. It was directed by Sidney J. Furie. Barbara Hershey played the lead of Carla Moran. Other notable films starring Hershey include Beaches, Black Swan, Falling Down, Hoosiers, Insidious and Riding the Bullet. The movie is loosely based on the real-life case of Doris Bither. Charles Bernstein composed the score. Bernstein would go on to score genre films like A Nightmare on Elm Street, April Fool's Day, Cujo and Deadly Friend. The films first DVD release was on May 3rd, 2005.
Carla leaves work - Approximately* W. Olympic Blvd. and Avenue of the Stars Los Angeles, Ca. 90067
The exact spot where Carla got into her car is now covered by the Park Place Condominiums. At the time of filming it was just a large parking lot. The two buildings seen in the background are the Century Plaza Towers. They can also be seen in the end credits of Die Hard. Nakatomi Plaza (Fox Plaza) is directly across the street, on the other side of Avenue of the Stars. 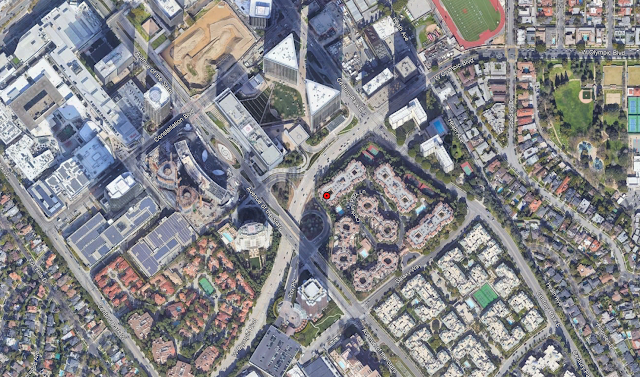 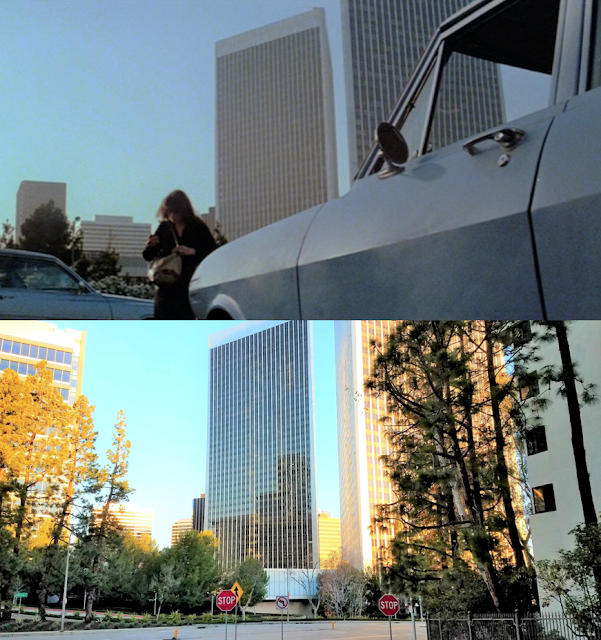 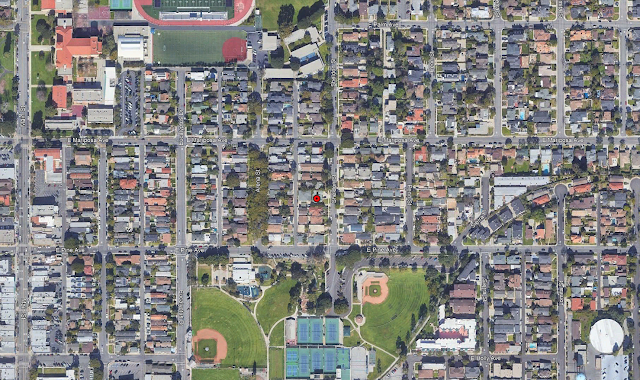 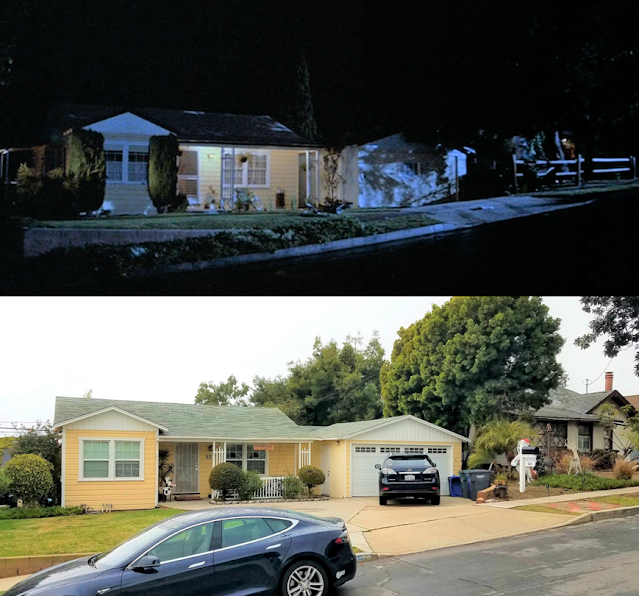 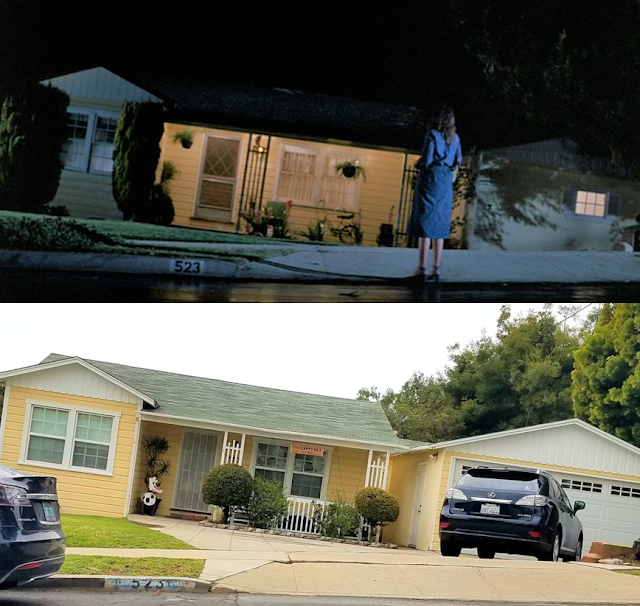 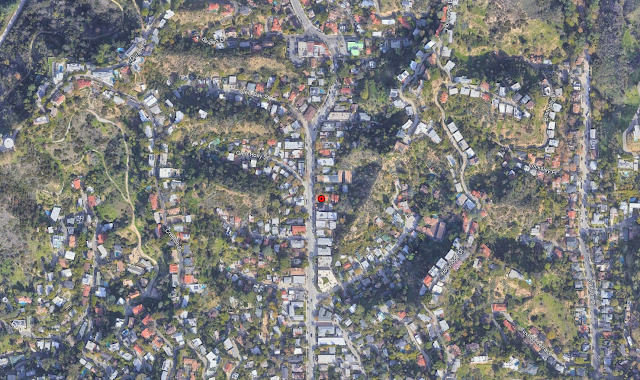 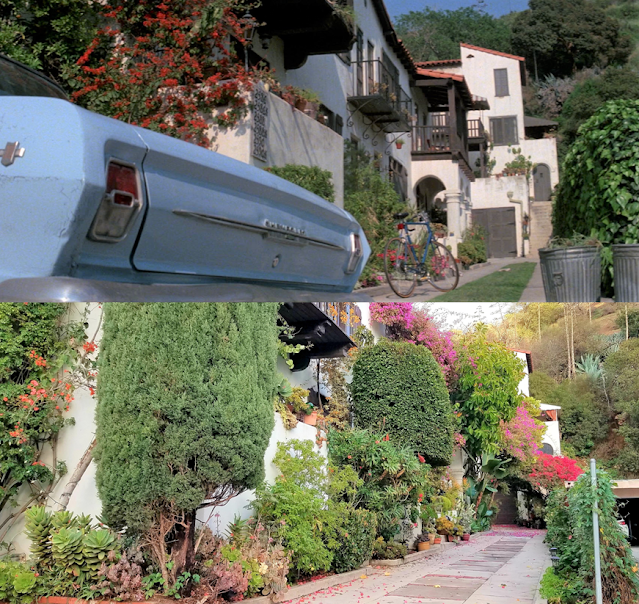 Carla's car out of control - Colorado Ave. and Ocean Ave. Santa Monica, Ca. 90401
This is the entry gate to the Santa Monica Pier. It was built in 1938 by the Federal Works Administration. The entry to the pier can also be seen in Forrest Gump as well as many other productions. 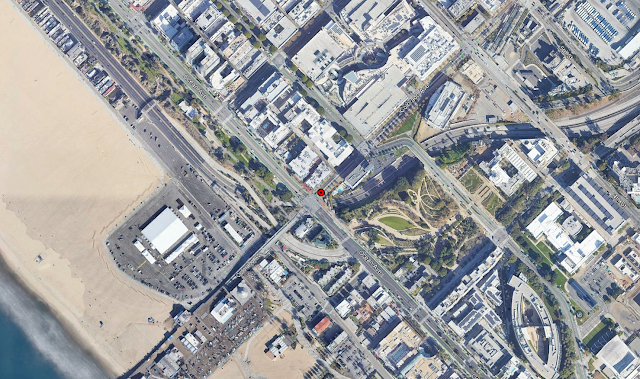 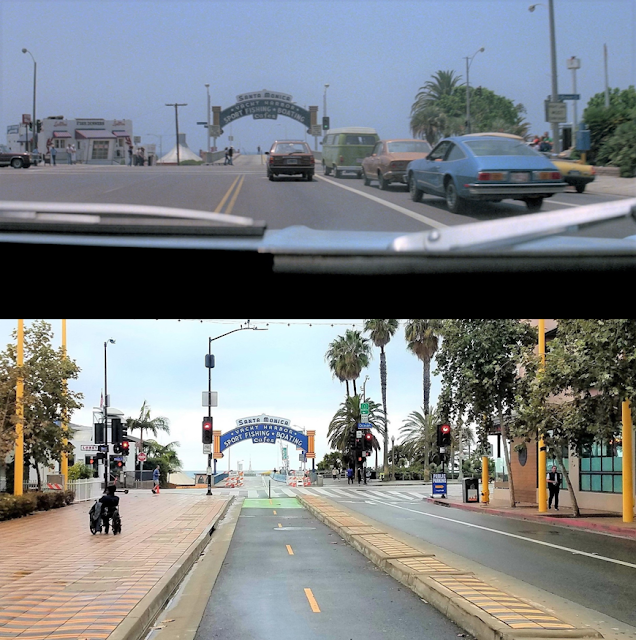 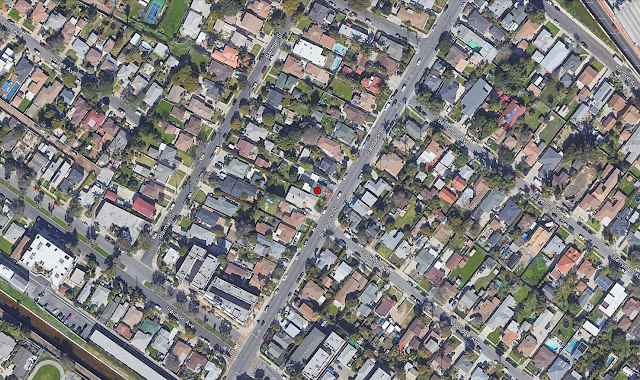 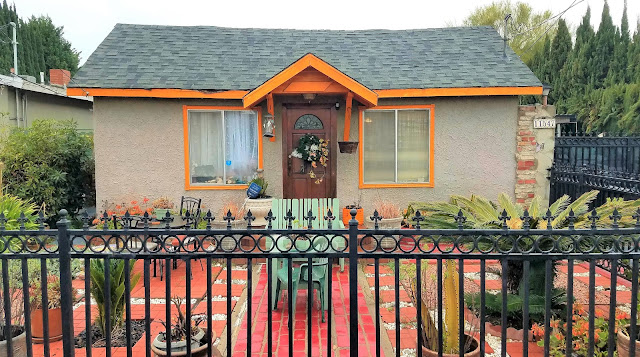 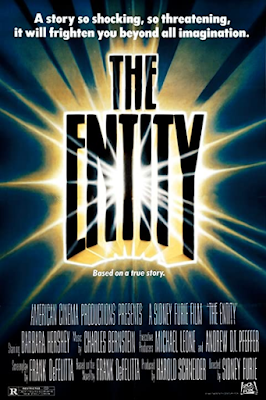