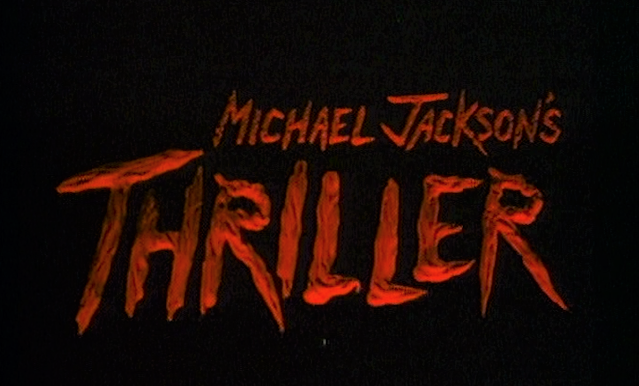 Michael Jackson's Thriller was first shown to a private audience at the Crest Theater in Los Angeles on November 14th, 1983. On December 2nd, 1983 it made it's MTV debut along with the one hour and ten minute Making Michael Jackson's Thriller documentary. Filming locations include Los Angeles, Ca. It was directed by John Landis. Other notable films directed by Landis include An American Werewolf in London, Innocent Blood and the prologue and "Time Out" segment of Twilight Zone: The Movie. At the time, Michael Jackson was a devout Jehovah's Witness and feared that the video would go against his fans' religious beliefs and feared backlash. It was for this reason that the disclaimer "Due to my strong personal convictions, I wish to stress that this film in no way endorses a belief in the occult." is shown at the beginning of the video. The video was narrated by Vincent Price. The special makeup effects were done by Rick Baker. Baker can also be seen playing one of the zombie's, as can Janet Jackson and Mick Garris. The video's length is thirteen minutes and forty-two seconds. In 2009, it became the first music video to be added to the National Film Registry. The werewolf scenes were filmed in Griffith Park, although to the best of my knowledge, the exact spots have yet to be discovered.
Palace Theatre - 630 S. Broadway Los Angeles, Ca. 90014
The theater was designed by G. Albert Lansburgh and built in 1911. The theater can also be seen in movies like The Doors, Mulholland Drive and The Prestige. Only the exterior theater scenes were filmed here. The interior theater scenes were filmed at the Rialto Theatre, located at 1023 Fair Oaks Ave. South Pasadena, Ca. 91030. The Rialto was designed by architect Lewis A. Smith and built in 1925. It was added to the National Register of Historic Places on May 24th, 1978. The theater can also be seen in movies like A Nightmare on Elm Street 4: The Dream Master, Nightmare Cinema and Scream 2. 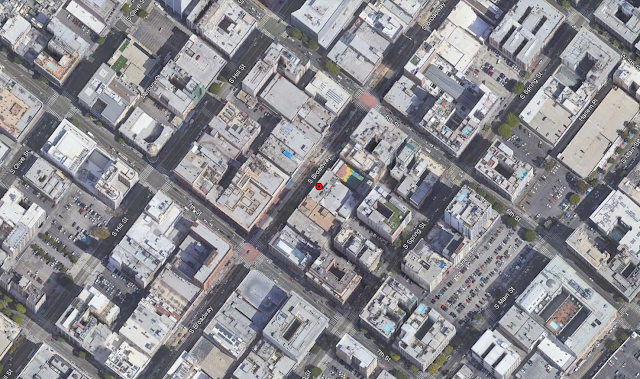 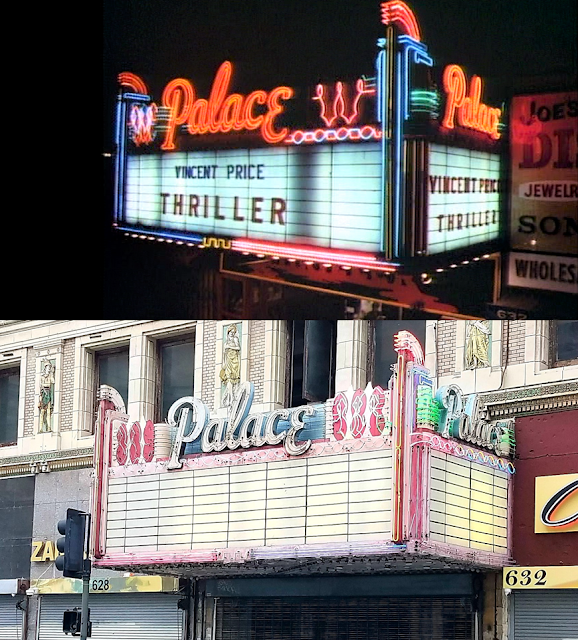 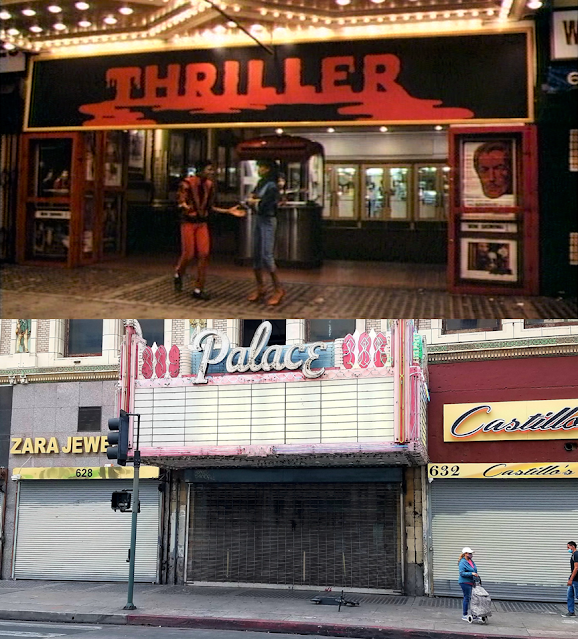 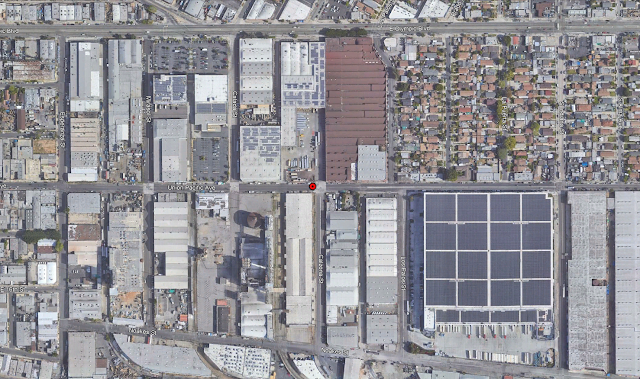 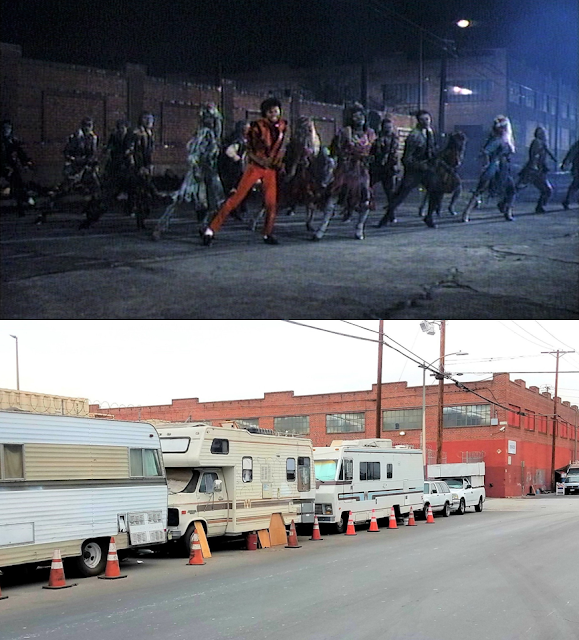 Abandoned house - 1345 Carroll Ave. Los Angeles, Ca. 90026
The 3,532 square foot house was built in 1887. It can also be seen in the movie Teen Witch as well as the Charmed episode "Size Matters". It's located in the historic Angelino Heights neighborhood. It's the second oldest district in Los Angeles and many of the Victorian style houses were built in the late 1800's. Directly next door at 1355 Carroll St. is the Gillis house from Dead & Buried. Two houses down at 1329 Carroll St. is the Halliwell house from Charmed. Grandma Lilly's house from Grandma's Boy is also on the street, located at 1324 Carroll St. On April 22nd, 1976 the entire 1300 block was added to the National Register of Historic Places. 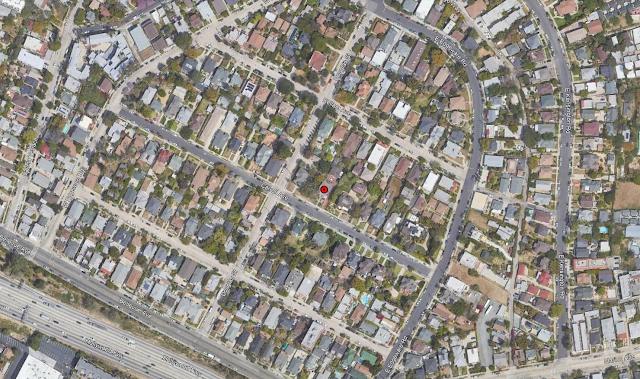 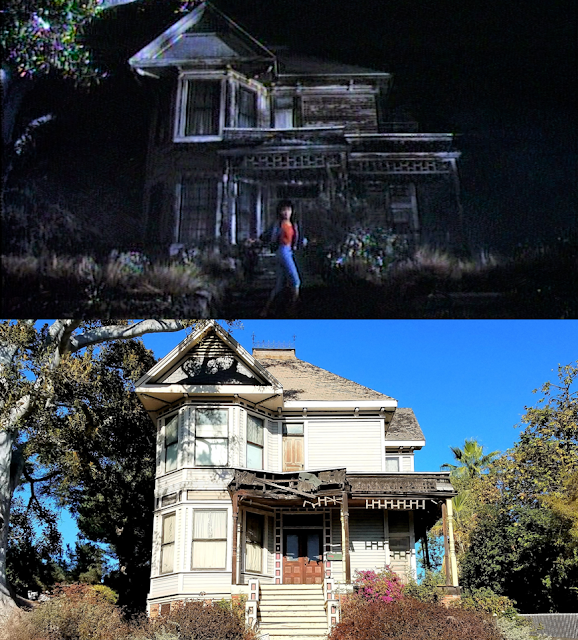 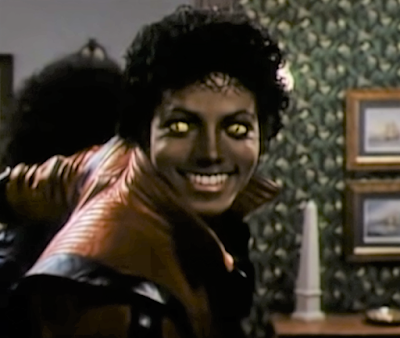 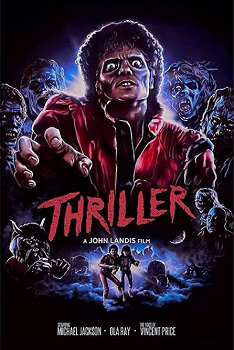