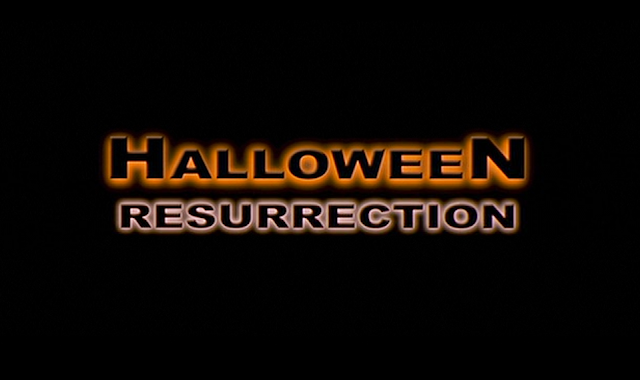 Halloween Resurrection was released on July 12th, 2002.
Filming locations include Coquitlam and Vancouver, BC. 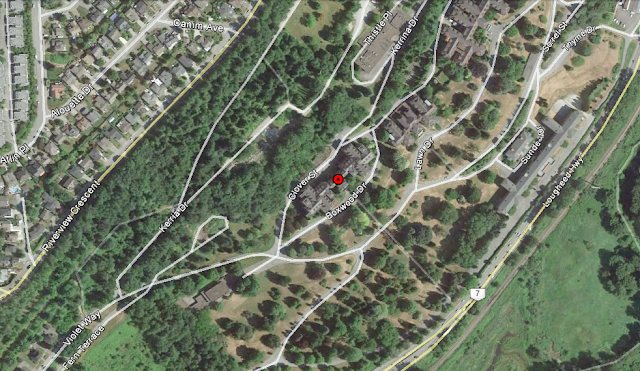 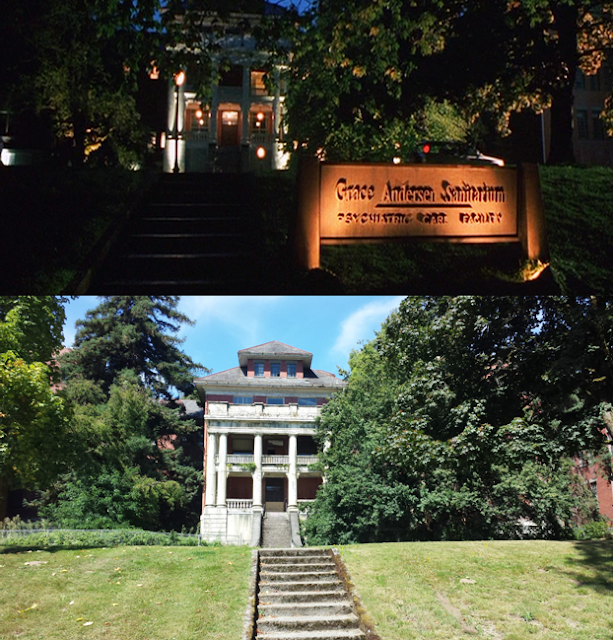 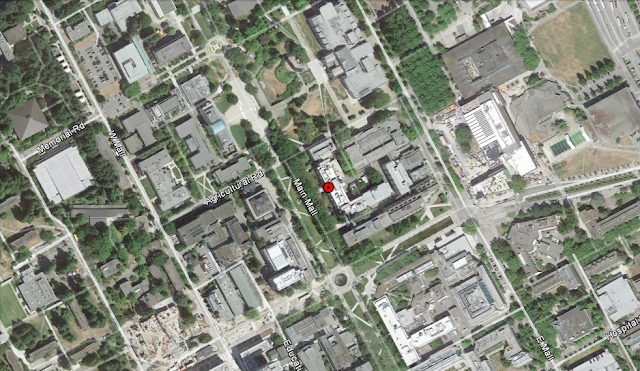 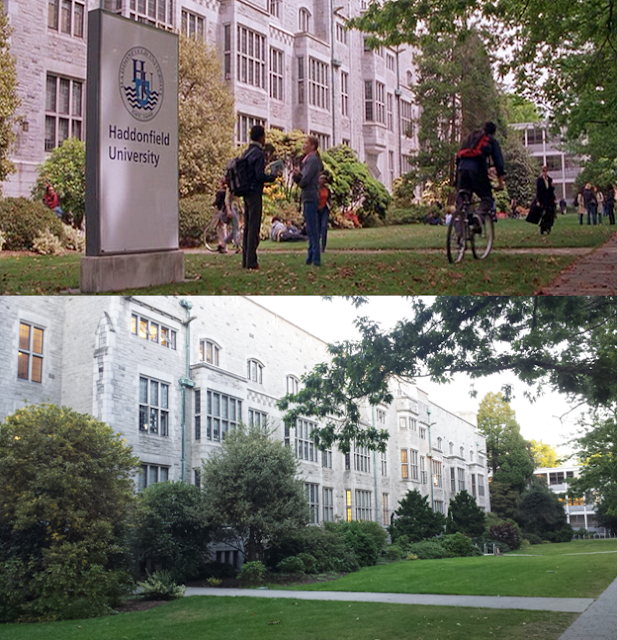 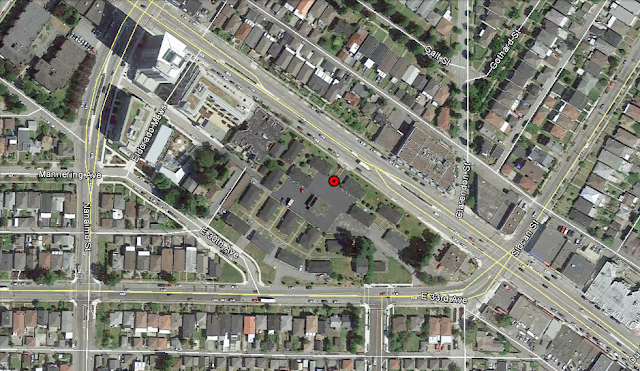 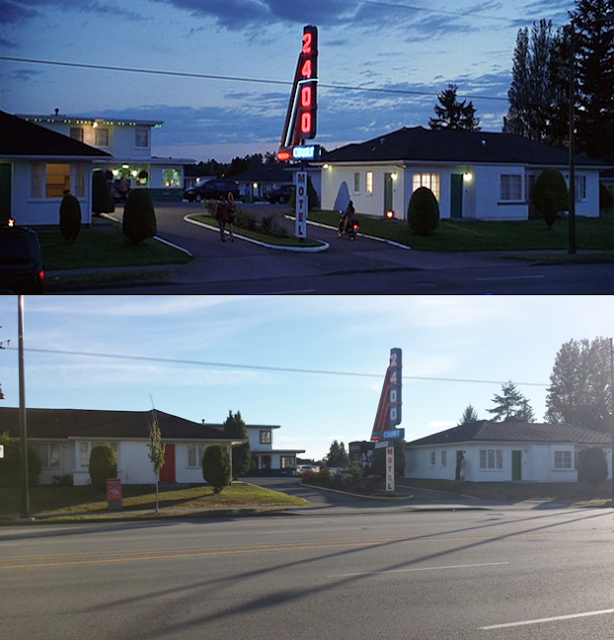 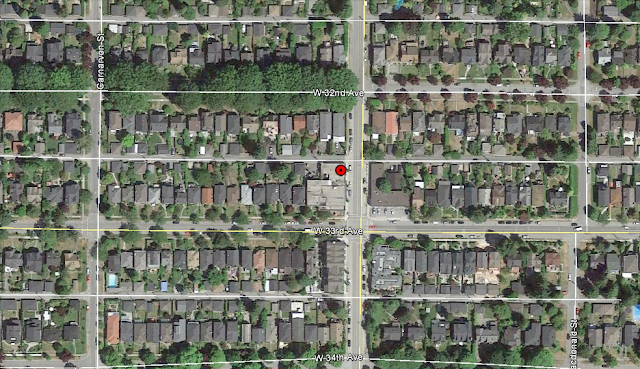 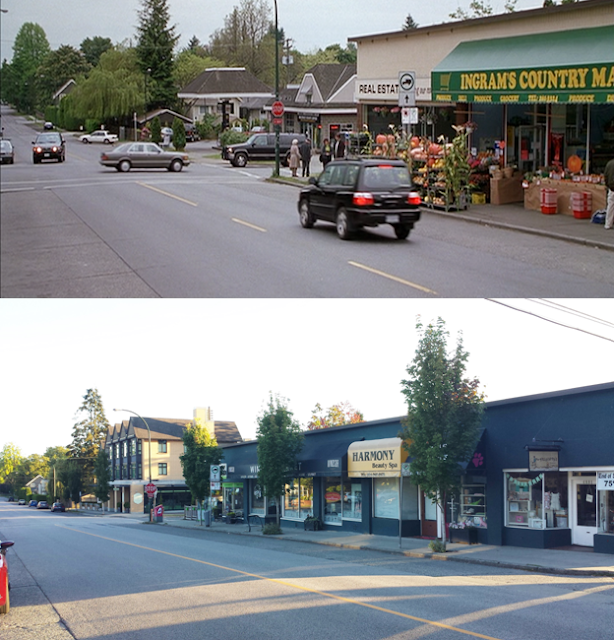 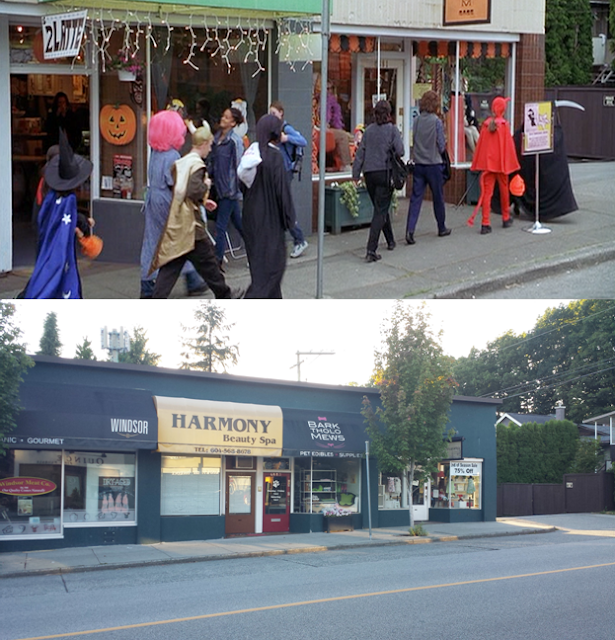 Myers house street - 2071 Parker St. Vancouver, BC. V5L, Canada
NOTE: The Myers house seen in the film was never actually on this street as it was a set constructed elsewhere. 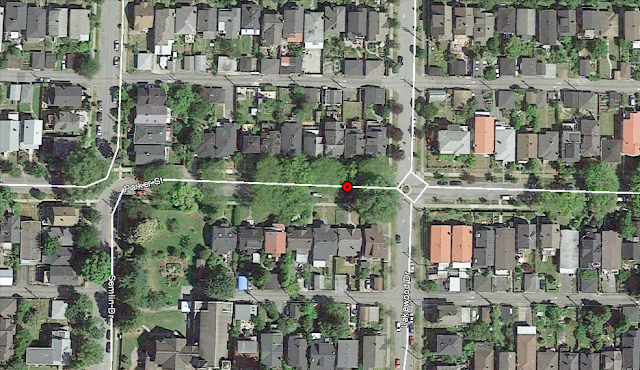 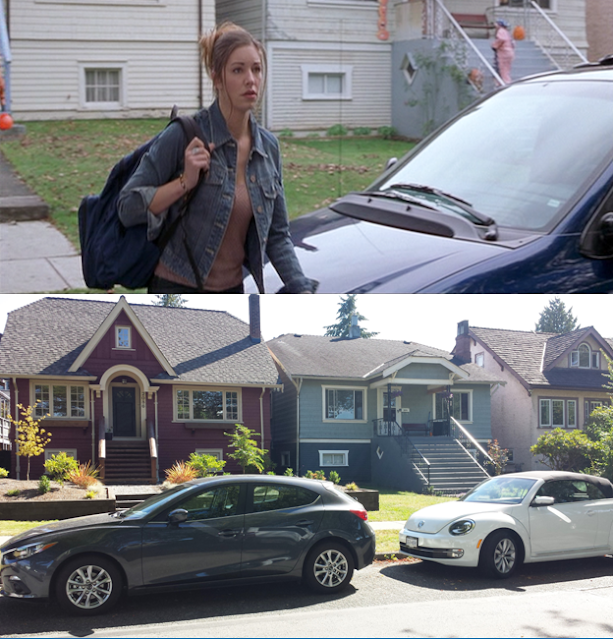 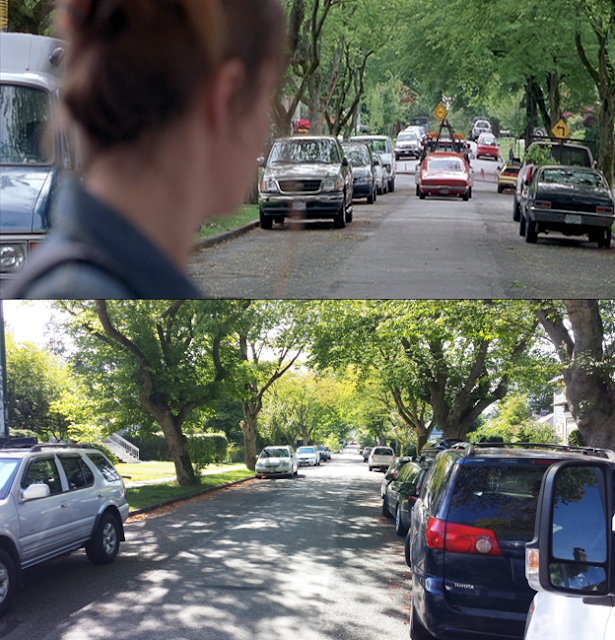 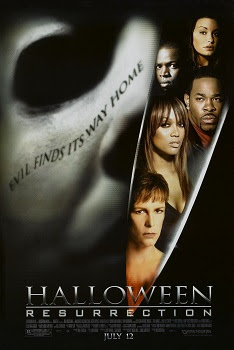